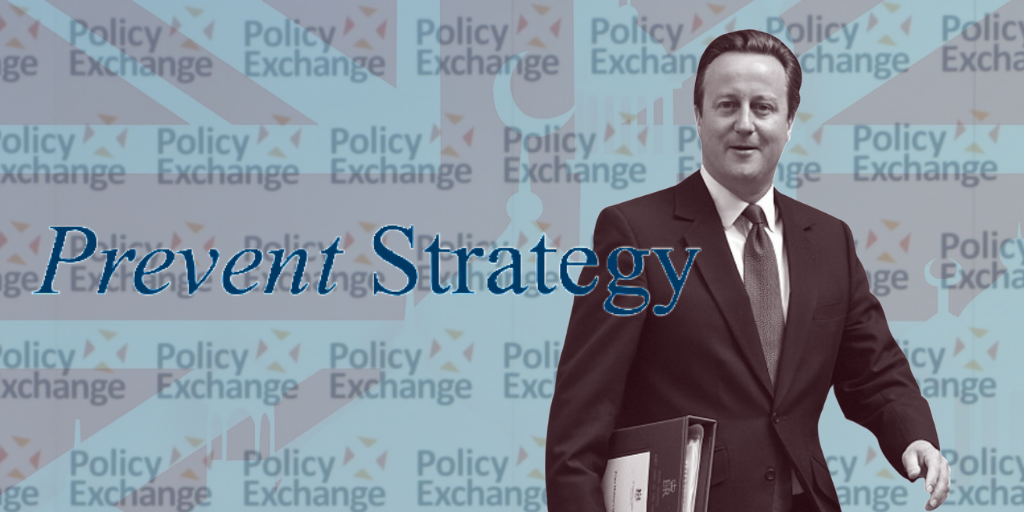 This week Emmanuel Macron secured a second-term as president of France, capturing 58 percent of the votes and defeating for the second time far-right candidate Marine Le Pen. While the French public may have held off a Le Pen presidency, the 40.2 percent of the votes she received demonstrate the mainstreaming of her anti-immigrant and anti-Muslim views.

Four in ten French citizens voted for Le Pen, a historic high for her National Rally party and a direct indication of how normalized discriminatory policies have become. Some have commented that Éric Zemmour, another firebrand presidential candidate, helped Le Pen look reasonable given Zemmour’s comparison of Islam to Nazism and his promise to ban the name Muhammad. However, it has been Macron’s first-term that has helped both Zemmour and Le Pen in their popularity. The former investment banker spent the past five years chipping away at the rights of French Muslims and incorporating the right-wing anti-Muslim platform into his agenda. When it comes to Islamophobia, there is little difference between the mainstream and the far-right, as politicians across the political spectrum are guilty of embracing anti-Muslim bigotry in their platforms.

In the past five years, Macron has gone from a centrist fresh-faced candidate to a president that has enacted a number of policies institutionalizing Islamophobia and collectively punishing France’s six million Muslims. In 2017, he stated that “No religion is a problem in France today,” but the tone soon changed and in 2020 he claimed that Islam is a “religion that is in crisis all over the world today,” and vowed to “free Islam in France from foreign influences.”

The trampling of religious freedom under Macron’s government has been far and wide, vilifying everything from the hijab to halal meat. Macron aimed to reshape Islam in France, an indication to control religion which appears to be in contradiction to the principles of laïcité. Under the banner of fighting “Islamic terrorism,” he introduced measures such as the anti-Separatism bill, accusing French Muslims of creating parallel communities. The steady criminalization of Islam and Muslims was put into overdrive following the brutal murder of Samuel Paty by an 18-year-old Muslim. Macron’s Interior Minister Gérald Darmanin exploited the violent event to justify a clampdown of Muslim civil society, stating measures were needed to tackle the “enemy within.” These actions included carrying out raids to shut down Islamic organizations and mosques, and deporting hundreds of individuals. Further, Darmanin went after the largest anti-Islamophobia organization in the country, the Collective Against Islamophobia in France (CCIF), defending the dissolution of the group by labeling the rights organization as “an enemy of the republic,” claiming with no evidence that it was “manifestly implicated” in Mr. Paty’s death.

In a strikingly similar tone, British Muslims experienced the early stages of France’s anti-Muslim operations as former Prime Minister David Cameron adopted a few lines from Macron’s playbook. Writing in The Times this week, Cameron claimed that organizations critical of the government’s PREVENT strategy are advocating for a “separate system [that] threatens the very cohesion we need to foster.” He further accused those critical of counterterrorism of “enabling terrorism.” The distinctive part of the entire article is that the critics he points to are exclusively British Muslim organizations who have spent years highlighting the devastating role PREVENT has had on the community.

PREVENT is the UK government’s policy aimed to stopping vulnerable individuals from becoming terrorists. However, critics have noted that it is based on false science that claims ideology is the main driver of terrorism and noted that the program has disproportionately targeted British Muslims, singling out Islam and Muslim religiosity as indicators of “extremism.” Critics have also noted that the policy effectively renders all Muslims potential criminals.

The former PM’s article also doubles as the forward to a newly-released report from Policy Exchange, a think-tank ranked by Transparify as one of the least transparent in the UK in terms of funding, and one that has previously been accused of fabricating evidence. Entitled “Delegitimizing Counterterrorism,” the report condemns civil society organizations such as MEND, Cage, the Muslim Council of Britain (MCB), and the Federation of Student Islamic Societies, accusing them of having extremist ties and undermining social cohesion. It’s troubling that Policy Exchange singles out British Muslim organizations and individuals when discussing critics of Prevents. Hundreds of academics, the National Union of Teachers, Amnesty International, Open Society Foundation, Liberty, United Nations Special Rapporteurs, and countless others have expressed deep concern about the program.

Policy Exchange’s anti-Muslim agenda is clear and visible: it exclusively vilifies Muslim organizations, labeling them as “Islamist” and “extremist,” sending a clear signal to the public that they are somehow tied to terrorism. These unsubstantiated accusations are dangerous smears that inevitably sow fear within the Muslim community. Policy Exchange’s report seeks to blacklist individuals and groups who aim to hold the government accountable when it comes to policies that stigmatize millions of British Muslims. Similar to the actions of the government in neighboring France, the think-tanks write-up singles out Muslim civil society organizations that are critical of government policy.

David Cameron’s words essentially equate assessment of government policy to engaging in terrorism. As Dr. Maria W. Norris, an expert on national security and extremism, pointed out “enabling terrorism” is adjacent to “encouraging terrorism” which is an actual terrorist offence under s1 Terrorism Act 2006. Such binary framing is reductive as it effectively conceives dissent as a threat, and ultimately a criminal act. This is a suppression of free speech and antithetical to a functioning democracy as it threatens the right to scrutinize government policy. The Policy Exchange report and Cameron’s words are laying the groundwork for the broad criminalization of Muslim rights groups, similar to what has been occurring in France.

The United Kingdom’s Prevent policy aims to prevent vulnerable individuals from becoming terrorists. The policy relies on the unfounded claim that ideology is the main driver of terrorism. Critics have noted that the policy effectively renders all Muslims potential criminals and a U.N. expert has called for the policy to be abandoned. read the complete article

In 2021, Islamophobia in Europe was further institutionalized within policies and programs that effectively criminalized Muslim civil society on the continent. In France, President Emmanuel Macron introduced the anti-Separtism law restricting the rights of French Muslim citizens and essentially forcing Muslims religious leader to take an oath of loyalty. read the complete article

The Tories have an Islamophobia problem

Anti-Muslim sentiment is rife in the UK’s Conservative Party, from disparaging comments on social media platforms to political campaigns. Despite the overwhelming evidence, the party’s leadership has failed to take the necessary steps in addressing its... read the complete article