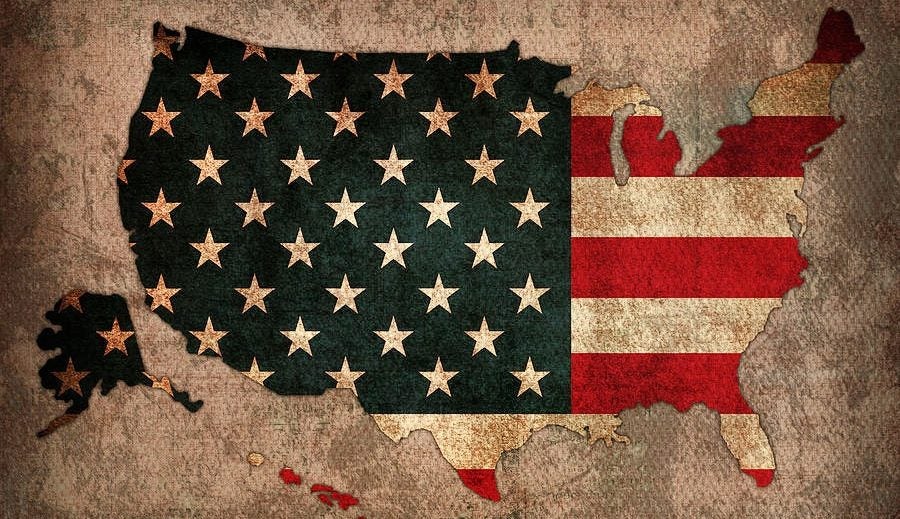 Three years ago on January 27th, Donald Trump, the newly inaugurated President of the United States, acted on his campaign promise by instituting a discriminatory ban targeting all individuals from seven Muslim-majority countries. Chaos and confusion ensued at the airports as the Executive Order came into force with no guidelines. Individuals from Iraq, Syria, Iran, Libya, Somalia, Sudan, and Yemen, who were mid-air landed only to be detained for hours by Customs and Border Patrol officials, while others were “barred from boarding flights or were pulled off planes overseas.” In response, thousands of Americans across the country protested the unlawful measure and airports became the scenes of resistance.

In the year to come, iterations of the ban were instituted as legal battles continued, ending in June 2018 with the Supreme Court upholding the third iteration of the ban, and cementing a policy that exclusively denies entry to individuals based on their faith and their country of origin.

Currently, there are reports that the administration will be expanding the Muslim ban, which at the moment restricts entries from Iran, Libya, Yemen, Somalia, and Syria (as well as certain individuals from North Korea and Venezuela). On January 21, 2020, Politico reported that nations under consideration for new restrictions include Belarus, Myanmar, Eritrea, Kyrgyzstan, Nigeria, Sudan, and Tanzania. It’s unclear when this directive may happen and how this may affect pending legal cases against the Muslim ban, but what is clear is that this administration shows no sign of stopping its discriminatory policies.

What has been the impact of the ban?
Analysis from The Bridge Initiative in 2019 found that the Muslim Ban continues to have a “devastating impact on nationals from Muslim majority countries Iran, Libya, Somalia, Syria, and Yemen, and on their families—many of whom are U.S. citizens and green card holders.” As a result, there was a staggering 84 percent decrease in immigrant visas issued to nationals from the five countries listed above. Because of the indefinite nature of the ban, families have been torn apart as some parents have never met their children; other individuals have had to postpone their wedding, and some have died waiting. Additionally, between FY2016 and FY2018, of all refugees settled in the U.S., there was a drastic 91 percent decrease of Muslims resettled into the United States.

What are politicians saying?
Public attitudes towards the ban remain static along party lines and the nation remains “evenly divided” when it comes to repealing the order. A 2019 post by the Washington Post found that 74 percent of Republicans supported “temporarily banning Muslims from other countries.” In contrast, a 2019 analysis by Data For Progress found that 74 percent of registered Democrats would support repealing President Trump’s Muslim ban. This attitude is reflected amongst many of the Democratic Presidential candidates.

Joe Biden, former Vice-President of the United States, referred to the Muslim Ban as “one of [President Trump’s] most egregious attacks on our core values,” and has called for it to be overturned. Vermont Senator Bernie Sanders has called for an end to the “disastrous Muslim ban” and pledged to restore the refugee cap to its pre-Trump levels, telling the Washington Post that “we must strengthen and expand our support for refugees fleeing war and violence and do our part in the international community to provide relief.” In an interview with The Intercept, former South Bend, Indiana mayor Pete Buttigieg promised to make the lifting the Muslim ban an “early priority” of his presidency, stating that “the Muslim ban is something that really cuts against our values and does nothing to make us safer.” In her “Plan of More Than 100 Actions for Her First 100 Days as President,” Minnesota Senator Amy Klobuchar pledges to “end the travel ban,” stating, “While security and vetting should stay in place, the Trump Administration’s ban was wrong.”

When it comes to the national stage, however, the democratic presidential debates have failed to prioritize discussion on the ban, and many of the candidates have only addressed it in passing. In September 2019, Rozina Ali wrote that the ban “represents a unique intersection of Trump’s draconian immigration policy, the war on terrorism, and Islamophobia. Not giving it airtime cedes ground to Trump and the Republicans to frame the ban as a necessary national-security measure. And debating it forces Democratic candidates to answer a challenging question: What does it mean to oppose the ban?”

What is the Muslim ban really about?
Underlying the Muslim ban are issues of Islamophobia, racism, xenophobia, and white nationalism, all of which have been mainstreamed by the Trump administration. President Trump justified the ban in national security terms, saying it was needed to keep Americans safe from terrorism, despite evidence showing that none of the individuals accused of terrorist attacks came from the countries listed on the ban. Moreover, a report in 2017 by the Investigative Fund at the Nation Institute and news outlet Reveal from the Center for Investigative Reporting found that “right-wing extremists were behind nearly twice as many incidents” as terror acts associated with those identified as ‘Islamist domestic terrorism.’”

This also points to a more important discussion that needs to be had: What constitutes terrorism and why so often in American media and American courts is it exclusively tied to Islam and Muslims? The “war on terror” discourse that arose post-9/11 framed the conversations such that it elevated tropes and stereotypes, primarily the belief that only Muslims are capable of terrorism, and reinforced attitudes that viewed Muslims as inherently violent, driven by rage, and irrational. These are the very attitudes President Trump played on and continues to feed his base as the 2020 presidential cycle approaches.

The ban encapsulates many of the problems experienced by Americans across the country: discriminatory policies and legislation targeting people of color, restrictive immigration practices, being targeted due to one’s religious beliefs, and the mainstreaming of white nationalism. Failing to give airtime to discussing this discriminatory policy ignores the devastating impact it’s having on countless families in America and across the globe, not to mention the long-lasting stain on our Democracy.