A New Era in American Politics

This report analyzes how far-right Islamophobic discourse has been mainstreamed with the election of President Donald J. Trump. Through qualitative research examining the rhetoric employed by the Trump campaign and subsequent administration, the report finds that senior Trump administration appointments share a common belief that Islam and Muslims are a danger to the United States. This view has been present in the far-right world of bloggers and pundits and ballooned following the horrific events of September 11th, 2001, but is now represented in the White House by key members of the Trump administration. Further, the Trump administration has already begun to enact its anti-Muslim and anti-Islam policies. The study finds that the 45th President and his administration’s rhetoric and guidelines normalize Islamophobia thus creating an environment in which discriminatory policies targeting Muslims are legal. 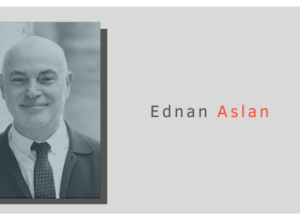 IMPACT: Ednan Aslan is a Turkish-German Professor of Islamic Religious Education at the University of Vienna in Austria. Aslan is frequently interviewed by mainstream media as an expert on Islam and a critical voice on… 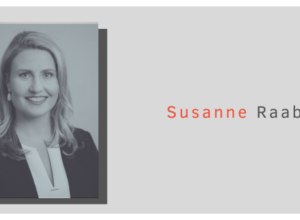 IMPACT: Susanne Raab is the current Minister of Women and Integration of Austria. She joined the government of Sebastian Kurz of the Austrian People’s Party, which was responsible for many anti-Muslim legislations that have meanwhile… 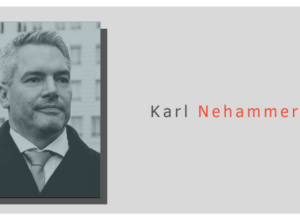 IMPACT: Karl Nehammer is the current Chancellor of Austria. Three days prior to being sworn in as Chancellor on December 6, 2021, he became the managing chairman of the Austrian People’s Party (ÖVP). Previously, he served as the Minister of the Interior from 2020 to 2021, General Secretary of the ÖVP from 2018 to 2020, and a member of the National Council from 2017 to 2020. He has been a key figure in supporting anti-Muslim policies. 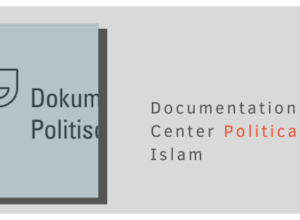 The Documentation Center Political Islam is a fund of the Republic of Austria according to the Law on Trusts and Funds 2015. It was established in July 2020 by the center-right New Austrian People’s Party’s (ÖVP), which has instituted a number of  anti-Muslim policies. The Center’s academic advisory board hosts several experts who hold anti-Muslim views. The Center has usually presented its output alongside the Minister of Integration Affairs. 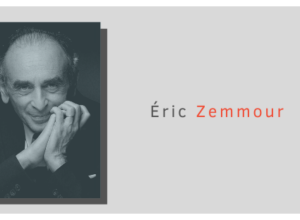 Éric Zemmour is a far-right French writer and political pundit who supports the “Great Replacement” conspiracy theory, peddles historical revisionism, and has a history of making racist and anti-Muslim comments. He has been fined for and convicted of inciting racial hatred in France. Zemmour formally announced in November 2021 that he is running in the French presidential election in April 2022, and polls indicate that he could have enough support to qualify for the second-round runoff between the two leading contenders. 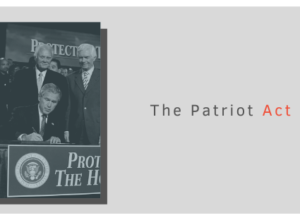 The “Uniting and Strengthening America by Providing Appropriate Tools Required to Intercept and Obstruct Terrorism Act of 2001,” commonly known as the Patriot Act, was passed less than two months after September 11, 2001. The act greatly expanded the surveillance powers of the U.S. Government, allowing the National Security Agency to access phone metadata, authorize roving wiretaps, and detain individuals at the U.S. border. Congress has authorized the extension of certain portions of the act numerous times, however, as of December 2020, key provisions of the Patriot Act have expired.

read the complete article
Back to Reports