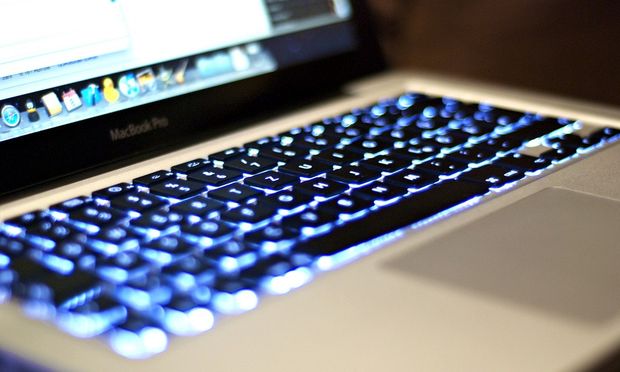 “The Islamic Threat.” “Proud to Be An Infidel.” “It’s Not Racist to Criticize a Religion.”

These memes, which circulate on popular Facebook pages, are not only incendiary, but according to a recent report out of Australia, are also examples of hate speech against Muslims. Commissioned by Australia’s Online Hate Prevention Institute (OHPI) and written by Dr. Andre Oboler, the report examined Islamophobic hate speech online.

Oboler, an expert on hate speech who has published other reports on hate speech against Jews and Indigenous Australians, defines hate speech as language that “vilifies a protected group, or that vilifies a member of a protected group on the basis of their group identity” (p. 8). According to this definition, when someone vilifies a Muslim on the basis of his or her identity as a Muslim, that individual has engaged in hate speech. Religious vilification does not include “defamation of religion” or “theological debate” which are attacks on ideas, not on people.

The report, entitled, “Islamophobia on the Internet: The growth of online hate targeting Muslims,” investigates hate speech on 50 public Facebook pages whoseÂ main purpose is religious vilification. It found 191 unique examples of hate speech, many of which were repeated across multiple pages, reaching a total of 349 instances. While many of these Facebook pages areÂ focused on domestic events in Australia, not all are.

Hate speech on the internet, Oboler argues, is worse than vilification in other forums. Hateful rhetoric can more easily attain “social acceptability” through social media, which allows memes to go “viral.” Additionally, hateful language is hard to remove from social media sites. Even if a complainant succeeds in getting one image or comment removed, other copies of the same hateful content may still circulate or be re-posted. Oboler provides recommendations to Facebook and government entities about how to “mitigate the spread of hate speech” against Muslims and others.

The main thrust of the report is an outline of seven common themes found in the hateful rhetoric. We describe the elements of some of the themes below.

(Note: We have reproduced some of the hateful language for educational purposes only. We strongly disagree with these statements and find them abhorrent.)

“You can’t coexist with people who want to kill you.”: The most common portrayal of Muslims on these Facebook pages is as a threat to security and public safety. These 42 memes described Muslims as a “dangerous enemy” or equated Muslims “with terrorism, lawlessness or a desire to kill anyone who is not Muslim.” These images also often “ridicule those who”¦encourage coexistence” with Muslims, portraying them as naive to the danger they face. Oboler describes that attributing “violent tendencies to Muslims is a form of racial vilification rather than religious vilification”¦ [because] it suggests these characteristics are inherent.”

“Multiculturalism: Islam will never be a part of it.”: Oboler found 28 examples of Muslims described as a cultural threat. This is usually achieved through claims about a Muslim “takeover” by demographic changes and immigration, resulting in the “imposition of sharia law.” Often, Islam is also described as a “cult” that will never “integrate” into “our way of life.”

“Momma always said Muslims are like wild animals.”: 37 memes or statements demonize or dehumanize Muslims, and “make the victim appear a legitimate target”¦or undeserving of the basic rights and respect that would be according to others in society.” In these portrayals, Muslims are associated with the devil, illustrated as a pig or ape, and are accused collectively of evil.

“Firing squad and gas chambers are tried and true.”: Oboler found 23 instances of “threats of violence, genocide or direct hate” towards Muslims. These calls for eradication are often accompanied by images of tanks, bombs, and swastikas.

You can read about the other themes of Islamophobic hate speech in the full report, which can be accessed here.

The role of social media is becoming central to the U.S. Congress’ investigation into whether (and to what extent) a foreign entity interfered with the 2016 presidential election. On October 31st, and November 1, 2017,... read the complete article

In May of 2013, British soldier Lee Rigby was murdered by two Muslim men. The tragic event provoked a strong reaction from many corners of Europe and the United States. Some Muslims in the UK... read the complete article

The Trump Campaign Weaponized Data to Exploit Prejudice and Islamophobia

The Trump Campaign Weaponized Data to Exploit Prejudice and Islamophobia “Hitler attacked the Jews because… he didn’t have a problem with the Jews at all. But the people didn’t like the Jews… so if the people thought…... read the complete article