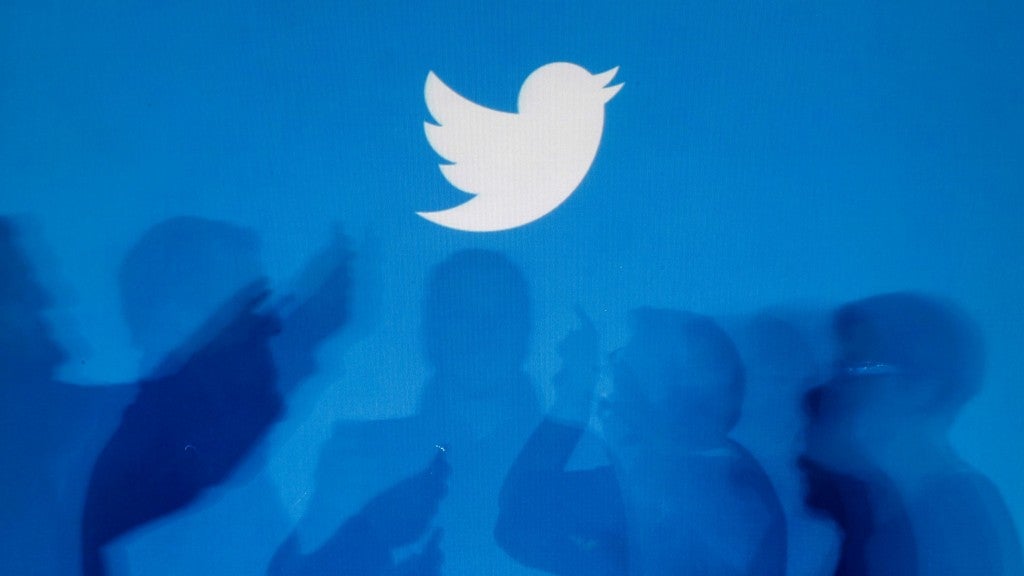 In May of 2013, British soldier Lee Rigby was murdered by two Muslim men. The tragic event provoked a strong reaction from many corners of Europe and the United States. Some Muslims in the UK faced a backlash from the attacks. A dramatic surge in hate crimes resulted in physical violence, but also in non-physical abuse online.

The Internet has long been a breeding ground for various types of abuse. Commenters and social media connoisseurs hide behind anonymity to leverage attacks at their targets. In the post-9/11 world, and in the immediate aftermath of attacks like that which took the life of Lee Rigby, the Internet has proved to be a viable arena for the dissemination of a variety of toxic views.

Imran Awan, Deputy Director of the Centre for Applied Criminology at Birmingham City University, investigated the online response to the Lee Rigby murder. His research, “Islamophobia and Twitter: A Typology of Online Hate Against Muslims on Social Media,” was recently published in the Policy Studies Organization’s Policy and Internet journal.

Awan noted that over 75 percent of the Tweets showed strong negative feelings towards Islam, justifying the abuse by blaming all Muslims for the killing of Lee Rigby.

Further investigation of the Twitter users allowed Awan to classify them according to several different groupings, which explained how the abusers used their Twitter to Tweet at or about Muslims or Islam. The “trawlers,” are individuals who sift through other people’s Twitter accounts to target people who have some connection to Islam or Muslims; the “apprentice” is a novice Twitter user who targets Muslims with the help of a more experienced social media user; the “disseminator” is an individual who simply spreads existing memes, images, or Retweets; the “impersonator” is someone who uses a fake Twitter account (often with no Avatar) and targets specific individuals; the “accessory” is a vulnerable person who is dragged into the abuse and then contributes; the “reactive” is a person who responds to major world events with knee-jerk Tweets that target Muslims or attack Islam; the “mover” is an individual who constantly changes his or her Twitter account to give the impression that multiple people are attacking one person; and the “professional” is an individual with a sizeable Twitter following who often launches a campaign attacking an individual, relying on the aforementioned groups to sustain and grow it.

Awan’s research presents a snapshot of each of these groups and features examples of Tweets targeting Muslims in the wake of the Lee Rigby murder. His exposé shows the degree to which Islamophobic rhetoric easily transgresses boundaries of free speech and enters into a potentially criminal realm, whereby users advocate violence towards an individual or group. This, he writes, necessitates a new response on the part of law enforcement officials whose focus on hate crimes and hate speech often ignores the dark realities of the social media world.