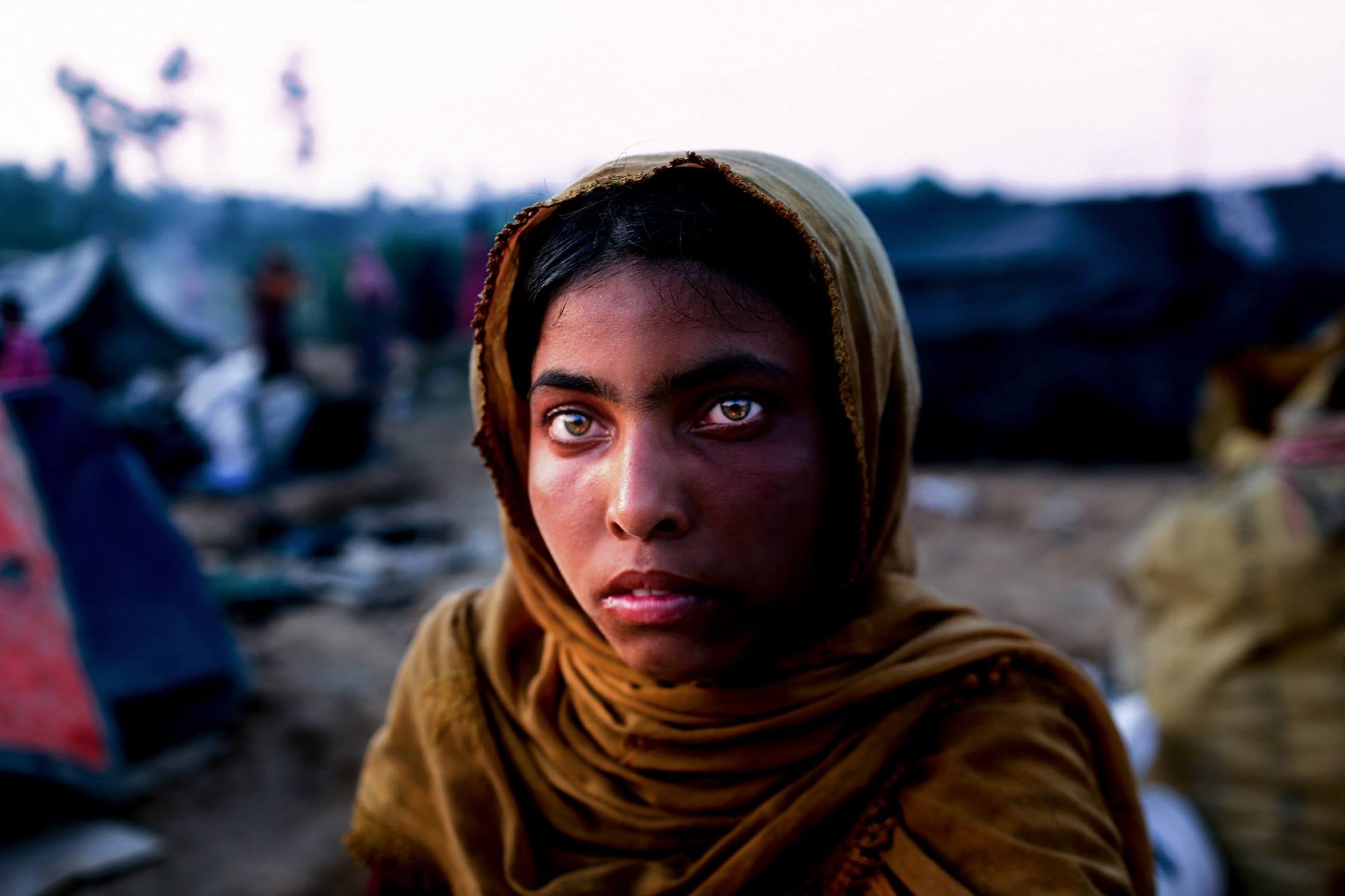 On November 11, 2019, the African nation of Gambia filed an official lawsuit with the International Court of Justice (ICJ) at The Hague requesting that the World Court condemn Myanmar’s government for violating the 1948 Genocide Convention with its ongoing campaign of ethnic cleansing against the Rohingya Muslim people.

In the 47-page lawsuit, the Attorney General of Gambia (Mr. Abubacarr Marie Tambadou) outlined the case against Myanmar’s military and government for commencing so-called “clearance operations” against Rohingya Muslim villages, leading to the genocidal acts over which the ICJ has legal jurisdiction. The Gambian attorney general further wrote that these acts, which included “killing, causing serious bodily and mental harm, imposing measures to prevent births, and forcible transfers, are genocidal in character” because they were intended to destroy the Rohingya group in whole or in part.

According to the Gambian attorney general, these anti-Muslim “clearance operations” – the term that Myanmar’s government itself used – are clearly in manifest violation of the 1948 Convention on the Prevention and Punishment of the Crime of Genocide (the “Genocide Convention”.

From August 2017 onwards, such genocidal acts continued with Myanmar’s resumption of these anti-Muslim “clearance operations” on a more massive and wider geographical scale, according to the ICJ filing.

The UN’s Special Rapporteur dealing with human rights in Myanmar (Ms. Yanghee Lee) had publicly reported first-hand accounts of “attacks in which homes were set ablaze by security forces, in many cases with people trapped inside, and entire villages razed to the ground.” During the 37th session of the UN Human Rights Council, Special Rapporteur Lee also conveyed harrowing accounts of parents “witnessing their young children being thrown into fires.” She further recounted “testimony of women and girls being raped and then killed, some burned alive in their homes.”

The UN Special Rapporteur bluntly concluded that day during the 37th session of the UN Human Rights Council that day: “I am becoming more convinced that the crimes committed bear the hallmarks of genocide.”

The lawsuit also highlighted the findings of the UN Special Advisor on the Prevention of Genocide (Mr. Adama Dieng of Senegal) based on his own extensive fact-finding missions involving Myanmar. In his public statements, the UN Special Advisor clearly stated that “Rohingya Muslims have been killed, tortured, raped, burnt alive and humiliated, solely because of who they are. All the information I have received indicates that the intent of the perpetrators was to cleanse…possibly even to destroy the Rohingya as such, which, if proven, would constitute the crime of genocide” under international law.

According to The New York Times, the African nation of Gambia was chosen to file the genocide lawsuit on behalf of the 57-nation Organization of Islamic Cooperation (OIC), which is also paying for the team of top international law experts handling the case. Although they normally deal with mundane international law issues related to border disputes, The Hague has previously heard a previous genocide lawsuit between Bosnia and Serbia following the mid-90’s Balkan genocide.

“The treatment of the Rohingya is illustrative of the international community’s failure to prevent genocide in Myanmar,” the Gambian attorney general told The New York Times shortly after filing the lawsuit. “I thought this was not right. The world cannot stand by and do nothing.”

Many legal experts concede that this ICJ lawsuit against the Southeast Asian country is a last-ditch effort to get an international legal body to officially label Myanmar’s treatment of Rohingya Muslims as “genocide” under international law. Even though a legal ruling at the World Court would be a symbolic victory, future historians would finally be able to add Myanmar to the infamous genocidal legacies of places like Bosnia, Rwanda and Darfur in modern history. Simply put, these kinds of truth-finding exercises which lead to official “genocide” designations can help remind future generations that we promised that such atrocities would never happen on our watch again.

A people forgotten: The Rohingya

For much of the last century, the story of the Rohingya has been one of a people fleeing forces beyond their control. The genocide that took our Facebook feeds by storm didn’t materialize out of... read the complete article

Caught in the Crosshairs of Hate: The Rohingya

A timeline of historic events that precipitated the modern day Rohingya crisis. read the complete article

The Economist magazine once said that the Rohingya people in Myanmar are “the most persecuted people in the world” and more than 7 Nobel Peace Prize winners have publicly stated that Rohingya Muslims are facing a “textbook case of... read the complete article