Skip to content Skip to navigation
Bridge Initiative Research Publications Editorial Xinjiang: Can we call it Genocide?
Back 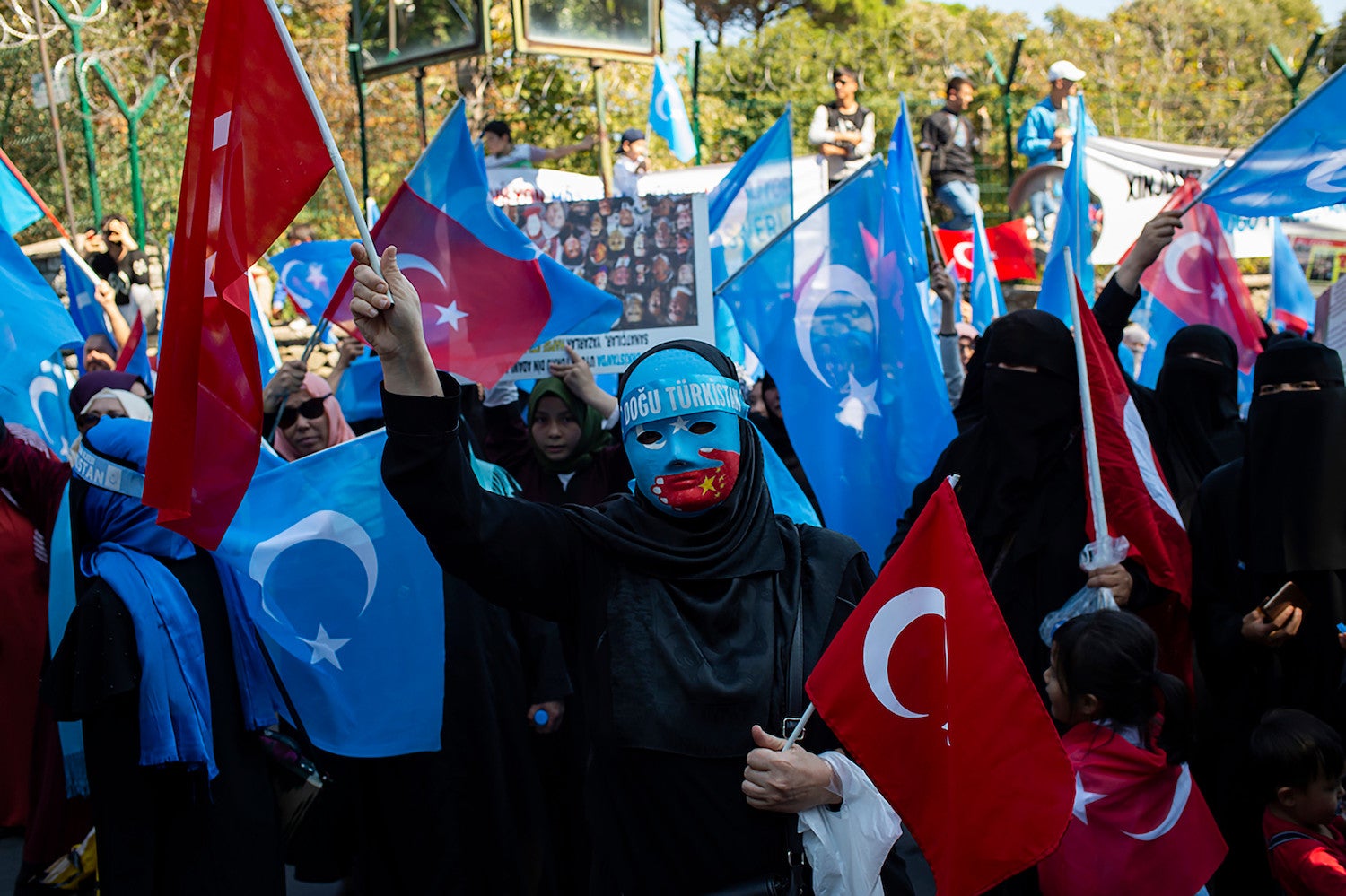 It’s been three years since reports emerged that China was locking up Uighur and other Turkic Muslim minorities in large-scale camps deceptively dubbed “re-education” centers. Reporting and accounts from Uighurs abroad have revealed the enormity of Beijing’s campaign in the occupied northwestern territory called Xinjiang (referred to as East Turkestan by many Uighurs). The Chinese government has long targeted Uighurs in the region, accusing them of separatism, but the Communist Party’s latest actions against the community are unprecedented.

Over the past few decades, the government’s response to peaceful protests by some from the Uighur community resulted in violent incidents. The protests from the Uighur communities were in response to the authorities’ preferential treatment of the Han Chinese residents, who had been encouraged by Beijing to migrate to the region to shift the demographics. Once present, Han Chinese have been favored in job markets and afforded greater and easier access to education and housing. Naturally, this has caused tension amongst the communities as Uighurs found themselves discriminated and marginalized in their own lands.

Following the deadly September 11th attacks in the U.S., the Chinese government adopted the language of fighting “terrorism,” applying it to their decades-long colonial project targeting Uighur Muslims. In 2017, this escalated to the establishment of a network of concentration camps, where detainees have been subjected to psychological and physical torture, political indoctrination, and forced to renounce their faith. China has defended these camps as necessary to root out “extremist Islamic ideology,” where signs of extremism include praying, growing beards, eating halal meat, giving up smoking, and having a Quran. Recent reports estimate that up to three million Uighurs and other Turkic Muslims have been detained in these camps, and that some are being transferred to forced labor camps across the country to produce goods for the international market.

To bring the public’s attention to the crisis in East Turkestan, a conference, Surveillance & Repression of Muslim Minorities: Xinjiang & Beyond, on March 7, 2020, at SOAS, University of London tackled the question of whether China’s alarming actions against the Uighurs can be called genocide. The overwhelming conclusion was that, yes, what is happening to the Uighurs can be categorized as cultural genocide.

Joanne Smith Finley of Newcastle University, citing Bradley Campbell’s “Genocide as Social Control,” argued that China’s actions in Xinjiang have focused on correcting behavior deemed to be “deviant.” What does this “correcting” consist of? Everything from family separation, which Dr. Finley noted stops reproduction and cultural continuity, to razing Uighur graveyards, and even to mosque desecrations, such as turning a mosque in the city of Kashgar into a cafe. The erasure of Uighur identity also involves expunging Uighur history and culture from textbooks. Dr. Finley, who reviewed the 2018 editions of six textbooks from the region, reported that the words “Islam” and “Uighur” and “Kazakh” have also disappeared from the books. She concluded her talk noting that China’s policies in the region can be viewed through historian Benjamin Madley’s concept of tabula rasa –– “creating a map scraped clean” of Uighur identity and culture.

Ondřej Klimeš, a researcher at the Oriental Institute of Czech Academy of Sciences, focused on another aspect of China’s campaign: the targeting of the intellectual class. Working through Raphael Lemkin’s definition of cultural genocide as one aspect of coordinated genocidal efforts, Dr. Klimeš noted that China’s focus on the intellectual class is tactical. This segment of Uyghur society, he argued, consists of “crucial actors in national knowledge production, identity-building and preservation, education, and cultural practices.” By targeting these individuals, the state is able to strike directly at cultural production and preservation. Efforts to destroy an existing culture and replace it with something new can be observed in Chinese authorities’ rhetorical use of such phrases such as “transformation” and “re-condition[ing].”

The final presenter was Penny Gross, professor of Law and Globalization and Head of the Law Department at Queen Mary University, who discussed her fieldwork among the Rohingya Muslim community in Myanmar in 2013-2014 as part of the International State Crime Initiative. Dr. Gross’s talk focused on the legal and political aspects of genocide, highlighting weaknesses in international conventions and mechanisms meant to deal with genocide. Ultimately, genocides are political projects, she stated, that take place because of decisions made by governments. The current legal framework of genocide, however, separates the political from the legal. Illustrating that genocide must be viewed as a process that takes place over time rather than discrete incidents, Dr. Gross outlined six stages of genocide: stigmatization, harassment, isolation, systematic weakening, annihilation, and symbolic enactment. Dr. Gross concluded that the recent International Court of Justice (ICJ) ruling that the Rohingya have been subjected to genocide was scarcely effective given the genocide had already occurred. She lamented that sadly legal “solutions” often come after the damage has been done.