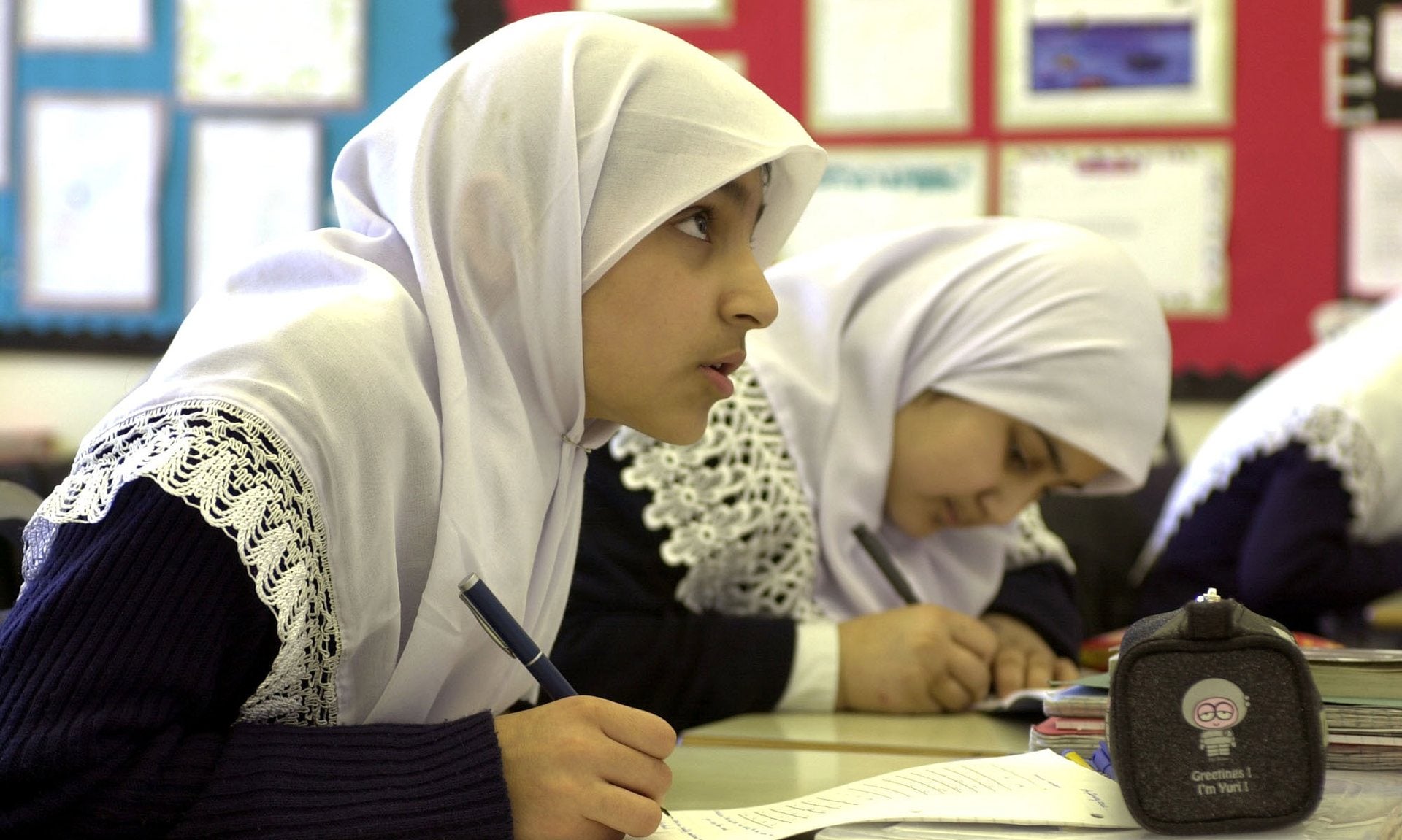 Back in 2010, Representative Louie Gohmert spoke out on the House floor about an overlooked threat to American national security: “terror babies.” Muslim infants born in the United States to immigrant parents, he believed, would be taken overseas and radicalized. “And then one day, twenty, thirty years down the road,” he said, “they can be sent in to help destroy our way of life.”

Back then, no one took seriously Gohmert’s claim; it wasn’t grounded in any evidence. But today in the UK, concerns about “Muslim toddler terrorists” have been renewed – concerns that have been endorsed, even encouraged, by recent policy.


In February, the government passed the Counter-Terrorism and Security Act of 2015, a law that will go into effect this July. Part of the law will require that nursery schools and child care agencies (as well as other educators and institutions) “prevent” toddlers from “being drawn into terrorism.”

In The New Statesman, Myriam Francois-Cerrah writes that the law is coming into effect in a climate where “anything from not celebrating Christmas to shunning art and drama is now grounds for suspicion, and reason enough to invade the ‘private space’ of British Muslims,” particularly children.

Even though the law is not yet in place, five east London schools have already asked primary school students to fill out a survey created by the BRIT project. On an older version of its website, it described one of its goals as “identify[ing] the initial seeds of radicalisation with children of primary school age.” The survey asked students as young as nine to respond to statements like “If a student was making fun of my race or religion, I would try to make them stop, even if it required hurting them;” “God has a purpose for me;” and “I believe my religion is the only right one.” For the question, “Which words best describe you?”, possible answer options included daughter/son, British, Christian, Muslim, athlete, and artist.

Parents and community members were rightly upset about the survey, calling it “racist and Islamophobic.” The BRIT project’s website no longer mentions goals of preventing radicalization and violent extremism among youth, and its representatives claim its intent was never to single out Muslim students.

In another case, schools are being sold software that monitor students’ online activities, and searches for extremism-related language, including “YODO (You Only Die Once),” “War on Islam,” and “Message to America.” In the Guardian, Diane Taylor writes that


“One company, Impero, has launched a pilot of its software in 16 locations in the UK as well as five in the US. Teachers can store screenshots of anything of concern that is flagged up by the software … Impero has produced a glossary of trigger words such as “jihobbyist” (someone who sympathises with jihadi organisations but is not an active member) and “Message to America” (an Islamic State propaganda video series).”

Other programs like this are also sold by Future Digital and Securus.

What’s important to note is that these measures are in place even before the law has been put into effect. And given the vague nature of the law’s wording, we can expect the use of these surveys and softwares to continue.

Though the law tells educators to prevent students from being “drawn into terrorism,” it doesn’t specify how they should do this.  That leaves room for educators to take matters into their own hands, and risks the creation of a vigilante atmosphere where schools and other institutions single out Muslims under the auspices and approval of the government.

In the current climate, where religiosity is seen as an indicator of extremism and the ideal of “Britishness” is pushed harder than ever, this new law is the yeast in a recipe for disaster.