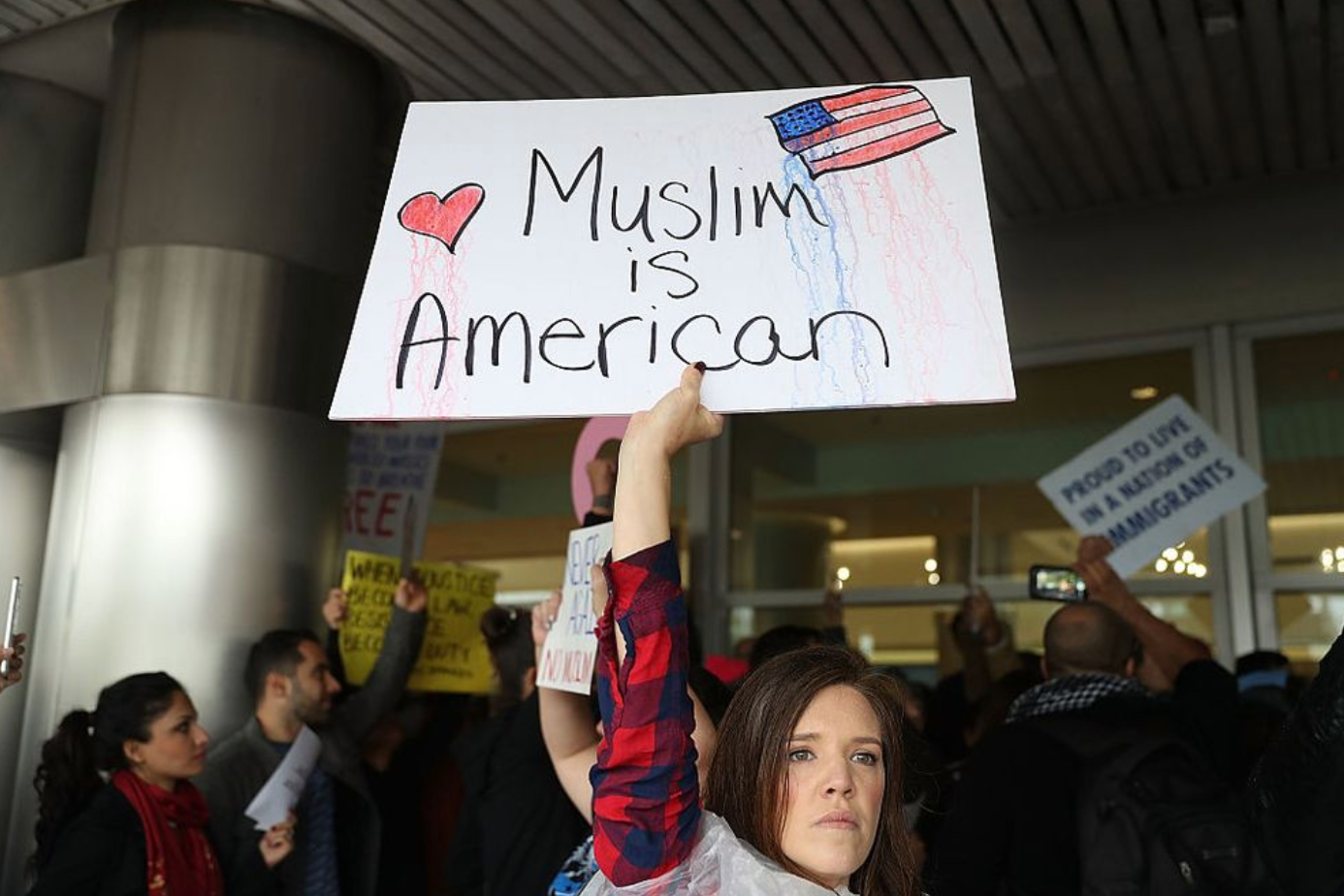 Are Muslims facing a new age of judicial deprivation? Is the United States reneging on its promise of religious freedom as enshrined in the First Amendment?

Two religious discrimination claims filed at the Supreme Court, one by a Muslim, the other by a Buddhist show that even in death, Muslim rights are violated. While the Muslim inmate was denied the right to have an imam present with him at the moment of death, the Buddhist inmate’s identical request was allowed.

For centuries now, the specific US-American reading of the relation between politics and religion has been  shaped by a sentence from the First Amendment to the Constitution: “Congress shall make no law respecting an establishment of religion, or prohibiting the free exercise thereof.” Together with the prohibition on “religious tests” for holding public office in Article VI, that statement is the single formal reference to religion in the US-American Constitution. From generation to generation, this relationship of the state to religion and vice versa has been interpreted differently and served as a source of great controversy. Controversies withstanding, there has been a consensus on the relationship of religion and state in the American history: that the constitution forbids the government to grant preference to any particular religion.

But this is exactly what many observers believe is  at stake today.

On February 7 this year, the Supreme Court allowed the execution of Muslim inmate Domineque Hakim Marcelle Ray, whose request to have an imam present had been denied. As the NYT reported, the vote was 5 to 4, with the four more liberal members of the court in dissent. Justice Elena Kagan argued that this “treatment [went] against the Establishment Clause’s core principle of denominational neutrality” referring to the clause of the First Amendment that bars the government from favoring one religious denomination over another. Before, Ray, who had converted to Islam in 2006 years after being imprisoned, had delayed his execution due to a court battle over whether he has a right to have an imam present in the execution chamber or not.

Interestingly, an identical case was brought to the court shortly after, not by a Black Muslim inmate, but by a white Buddhist in Texas. While in the case of Ray, a 5–4 vote denied him the right to an imam, the Supreme Court did not turn Patrick Henry Murphy, away. Rather, the Supreme Court barred Texas from carrying out the execution, arguing that the state had refused to let a Buddhist spiritual adviser accompany him to the execution chamber. Two cases with similar points of departure, but an incomparably different  outcome. According to investigations of Slate, at least one member of the Supreme Court, the conservative Brett Kavanaugh flipped and defended his position vis-à-vis the decision made on Ray with the argument that “under all the circumstances of this case, I conclude that Murphy made his request to the State in a sufficiently timely manner”, something Slate has questioned on solid ground. 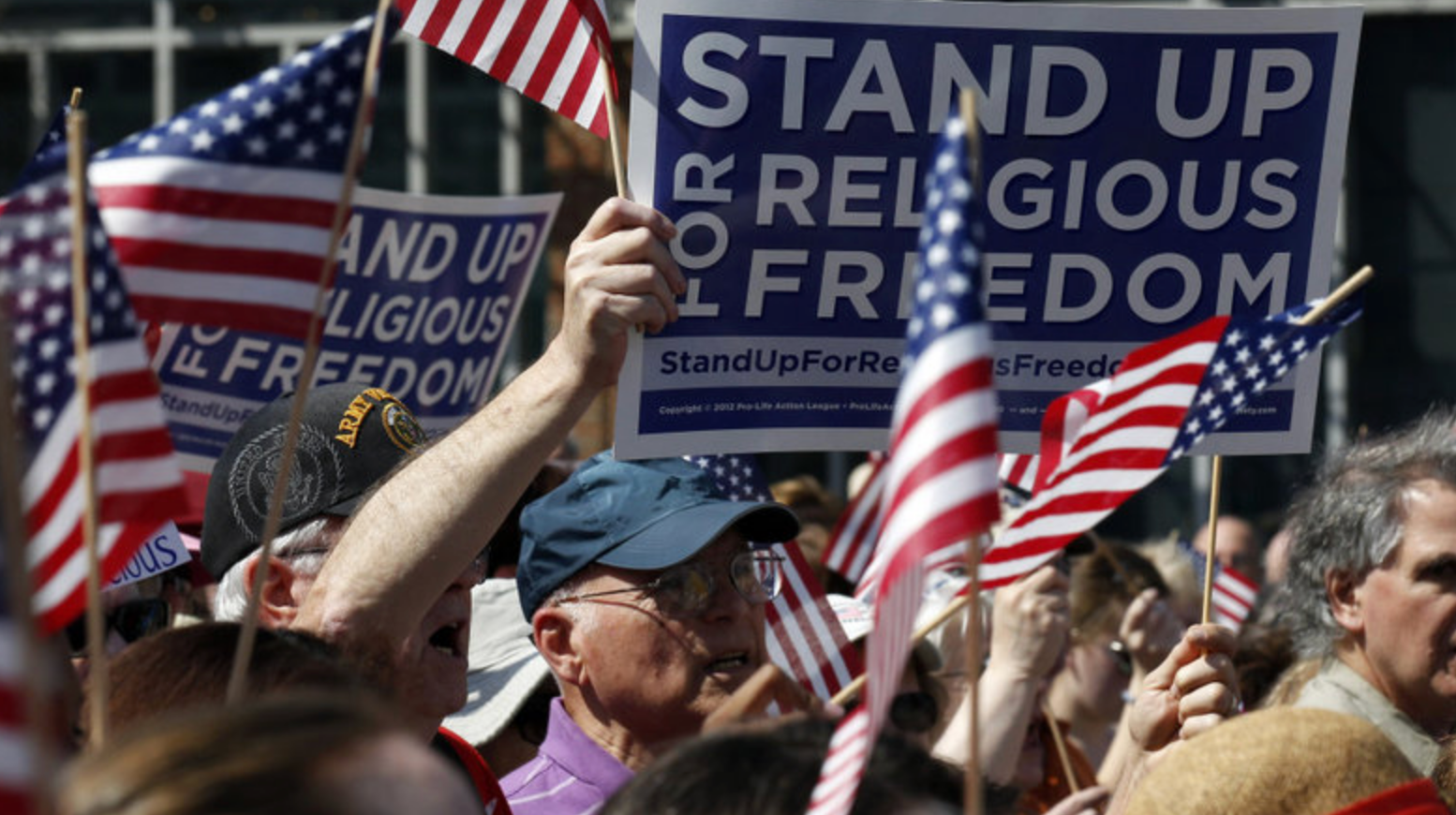 The inconsistency in these decisions, in particular the treating of a white Buddhist inmate differently than a Muslim, raises many questions. One of them is race. Was Murphy been privileged, because he was white, while the Muslim Ray was black? Or had Kavanaugh changed his mind because of the increasing public pressure, which followed the decision made regarding the case of Ray? While some argue that judge Kavanaugh’s change of course  leaves room for hope, critics charge that the bias discrimination in the Ray-case is obvious.

What this case ultimately reveals is that the rights protected by the First Amendment might be at risk. If the Supreme Court encourages discrimination against Muslims, privileging a white Buddhist over a Muslim of color, then this right of equal treatment must be reclaimed. The most conservative members of the Supreme Court have to ask themselves: do they want to rebuild the legacy of banning Muslims, or do they want to uphold the Constitution?