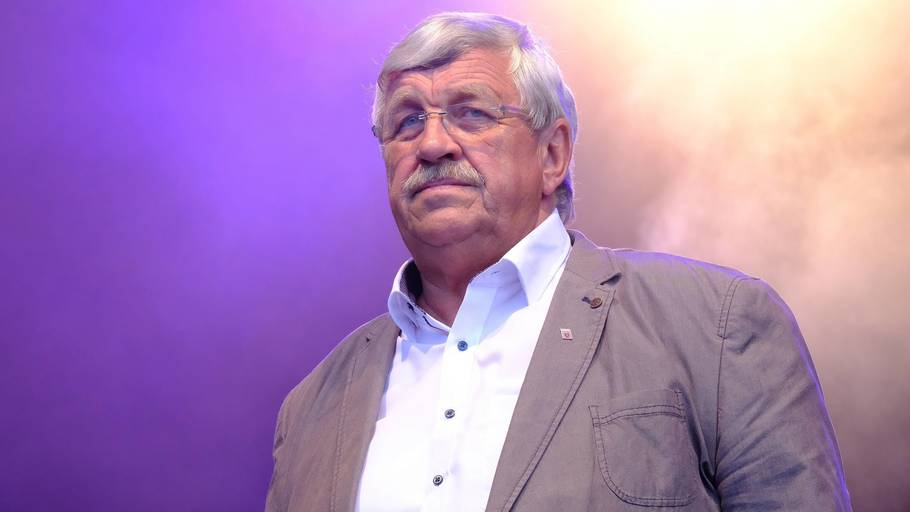 On June 2 this year, Walter Lübcke, a regional politician of the Christian Democratic Union (CDU), was found dead in his home. Lübcke was found with a bullet wound in the head, suggesting a sniper had shot him on the veranda of his private residence. The long-time politician and president of the regional council of the central German city of Kassel in the state of Hesse since 2009, who represented the CDU in the area for more than 30 years, has been described in local news reports as a broadly popular figure with a common and people-oriented approach.

While police investigations are still ongoing, many commentators believe that a political motive for the killing is not to be ruled out. In fact, Lübcke was famous for his pro-immigrant stance. In 2015, following the influx of refugees from war-torn Syria and Iraq, Lübcke argued during a public meeting, facing representatives of a local branch of the anti-Muslim Pegida-movement: “You have to stand up for your values. If you don’t share those values, then anyone is free to leave this country if they don’t agree.” Following these statements, he received death threats and even his private address was published on the far-right blog PI News, which is being investigated by the Office for the Protection of the Constitution, Germany’s secret service.

In addition, members of the Reichsbürger movement, an organization that rejects the legitimacy of the German state and believes it is still occupied by the Allied powers, criticized Lübcke’s defense of Chancellor Angela Merkel’s pro-immigration policy. Only this year in February, footage of his remarks from October 2015 was re-shared by right-wing bloggers.

Even following the killing of Lübcke, far-right accounts on social media celebrated his death. Germany’s minister of interior, Horst Seehofer, called this behavior a “decline of human morality.” While the police are still investigating, bigger questions should be addressed: Where is the outcry? Where is the public debate about right-wing extremism, anti-Muslim discourse and violence?

As many critical commentators have argued in the past, most famous TV programs that debate current issues, such as Maischberger-Talk on the public German TV station, are not only debating the role of Islam in Germany extraordinarily often, but they are also discussing these issues in a biased and one-sided manner. Imagine if some Jihadist motive would have been revealed to the public following the murder. No doubt that on the very same day, TV panel programs would start inviting so-called Islam experts to discuss the threat of violent Islamism and headlines would feature articles on the same topic. But when a murder stands alone against anti-immigrant and racist views that are disseminated by leading anti-Muslim blogs, there is widespread silence. Is the German public half blind?

While some TV producers such as Frank Plasberg from the famous TV panel discussion “Hart aber Fair” (Hard but Fair) argue that they won’t invite super far-right politicians such as Alexander Gauland anymore, the problem is not so much the invitation of right-wing actors alone but rather that the discourse itself has shifted so much to the extreme that the far-right’s political claims have become normalized. They don’t have to be there physically to get their political views spread in mainstream media.

Even more problematic is the silence; the absence of discussions following the murders of politicians who defend the values of tolerance and are targets of racism from the organized far-right.

Austria’s Islamophobia and the construction of the authoritarian state

The Austrian government has just implemented a Hijab-ban in primary school, pretending to save Muslim women from ‘political Islam’. This measure reveals the structural alteration of the state in the hands of a right-wing government into an ideological state. read the complete article