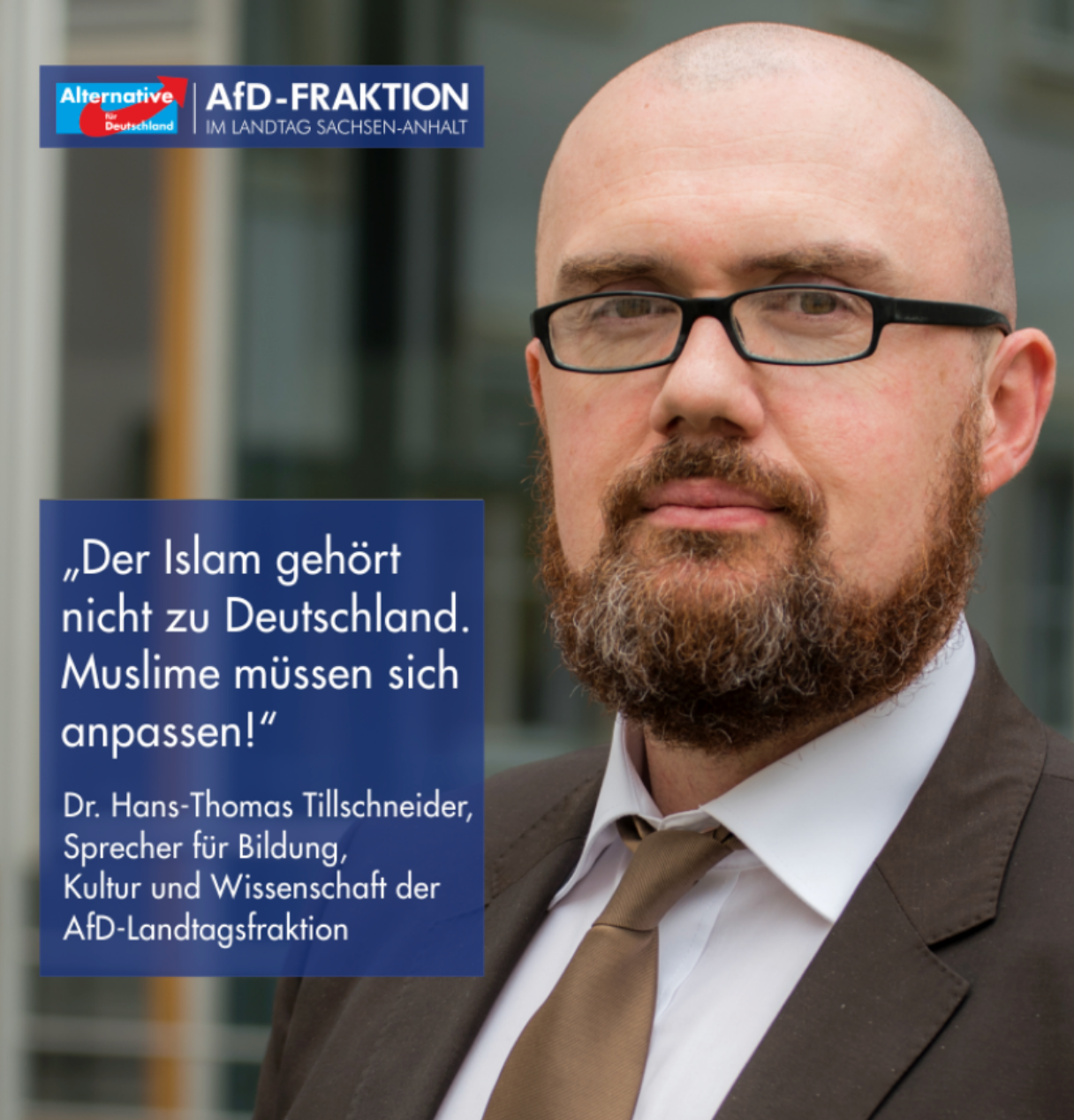 This weekend, two major German states will go to the ballots. Sachsen and Brandenburg, two politically quite different states, will elect the next state parliament. And the last polls made by the ZDF Polit Barometer reveal no good news. Sachsen, which has been ruled by the Christian Democratic Union (CDU) since the reunification back in 1990, has to face a strong loss. And Brandenburg, which has been ruled by the Social Democratic Party of Germany (SPD), will be even challenged harder.

In both states, the right-wing Alternative for Germany (AfD), is on the rise. The AfD is a political party on the right, which was established in 2013. While it failed the German Bundestag (national parliament) with 4.3 % in 2013, it was able to gain enough votes in the European Parliament elections in 2014. Since June 2019, following the latest elections of the European Parliament, it has been part of the newly created Identity and Democracyheaded by Matteo Salvini of the Italian Lega, which is also home to other famous right-wing parties such as the French Rassemblement National (formerly Front National) and the Austrian Freedom Party. In the last national elections in Bundestag, it received 12.6 % (95 seats).

In Sachsen, which was also home to a strong mobilization of the anti-Muslim grass-roots movement Pegida (in the two larger cities Leipzig and Dresden), the AfD was already successful in mobilizing 9.7 % of the votes. In the current polls, it more than doubled its electoral support, following the governing CDU (32 %) with 24.5 % and thus ranging as the second strongest party in this state. The third largest party, the Leftist ‘Linke’ is behind more than 10 %, followed by the traditional SPD with less than 10 %. This is quite similar to the last elections on a federal level in 2017, where 27% in Sachsen voted for the AfD and the European elections, where 25 % voted for the right-wing.

The situation in the traditionally social democratic ruled Brandenburg is even worse. Here, the SPD is only ahead of the AfD with 1 percent, ranging at 22 %. Again, in the national elections in 2017, the AfD succeeded to mobilize 20.2 % of the electorate and in the European elections, 19.9 %. Hence, the AfD could be quite confident to mobilize 21 % of the voters.

In Sachsen, the racist AfD mobilized around the theme of protecting white Germans, whom they see as endangered by a corrupt multiculturalist elite and invading refugees, who are identified as Muslims. According to the political program, Islam is not compatible with human rights and the fight against an alleged ‘Islamization’ is thus central to its mission. In Brandenburg, the AfD included in its program a ban of the Hijab for children, policies against the creation of so-called Muslim ghettos (Parallelgesellschaften) and the fight against ‘Islamism’. At the same time, the overall election campaign was less about being against the otherized, but for real Germans.

In Sachsen, it seems quite unrealistic that the CDU would be able to continue its coalition with the SPD. And in Brandenburg, the electoral vote is as fractured as never before. The settlement of refugees, who came in 2015, is no reason to explain the rise of the AfD. Rather, as some scholars suggest, the AfD today has become a stronghold in those countries, where formerly the NSDAP, the National Socialist Democratic Party of Germany, was strong. There are various theses to explain the support of the AfD in both Eastern German states. One is to argue that the Eastern part of Germany lacks the infrastructure and economic growth of the Western part of Germany. Also, following the reunification of Germany, the Eastern states had to face more challenges and were not able to ascend to the Western level of prosperity and wealth. According to another thesis, anti-elitist sentiments are higher in the former GDR-states and thus has less trust in the political leadership of the established parties.