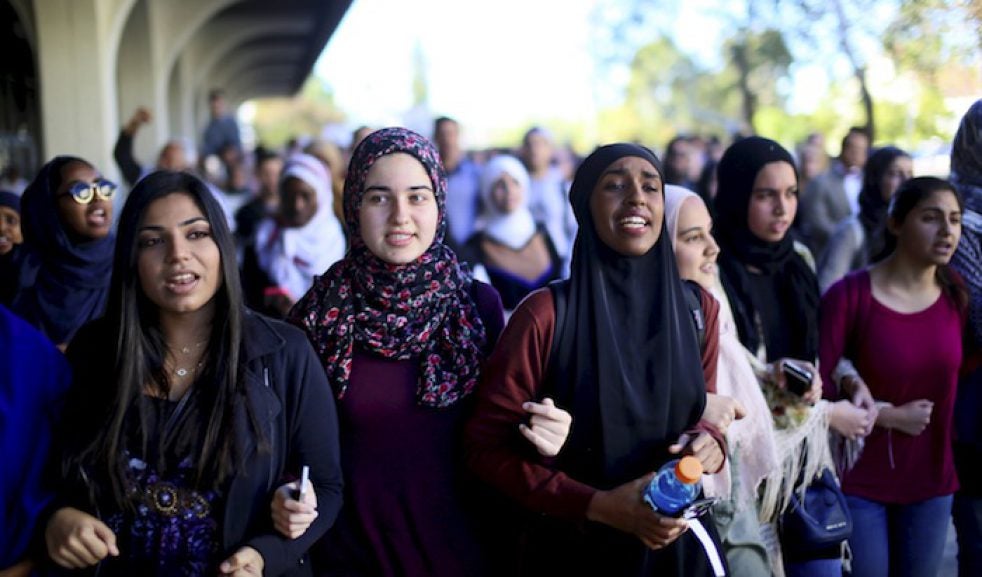 How is Islamophobia defined? What is the most effective way to teach about it?

A collective of scholars recently published a groundbreaking syllabus called #IslamophobiaIsRacism. The interdisciplinary and intersectional syllabus provides a reading list of over 130 books, articles and essays, in addition to multimedia.

The #IslamophobiaIsRacism syllabus reframes “Islamophobia” as “anti-Muslim racism.” In so doing, the authors seek to convey the process by which Islamophobia functions as not only religious-based discrimination, but discrimination animated by racism as well. The syllabus underscores the institutionalized and structural nature of Islamophobia racism, which begets long-term and systematic inequalities, stigmatization and exclusion. Furthermore, the syllabus connects the domestic with the global, demonstrating how violence and war both in the U.S. and abroad are interrelated and interconnected.


The authors identify the goals of the syllabus as the following:

The syllabus is broken down by the following themes and topics:

The Bridge Initiative encourages you to become well-acquainted with the #IslamophobiaIsRacism syllabus. Are you in a book group? Suggest readings from this list. Do you teach in a classroom? Incorporate some of the readings and concepts in your lesson plans. Do you want to learn more about Islamophobia and how to be an effective advocate and ally? This syllabus is a great sounding board for you.