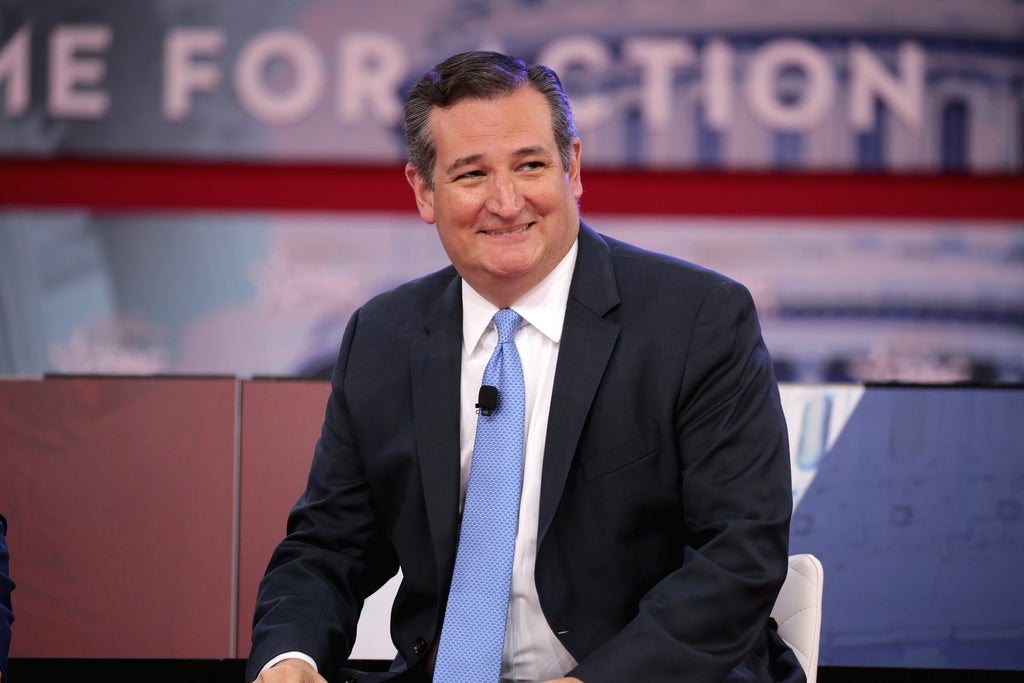 On January 11, 2017, Texas Republican Senator Ted Cruz introduced a bill to designate the Egypt-based Muslim Brotherhood a Foreign Terrorist Organization (FTO). This is not Cruz’s first attempt to see the Muslim Brotherhood added to the U.S.’s list of FTOs. In November of 2015, he sponsored a similar document for review by the Senate Foreign Relations Committee, which was approved by the House Judiciary Committee on February 24 of 2016.

The basis for Cruz’s bills is one solitary document: a memo from the early 1990s supposedly written by a leading figure of the Muslim Brotherhood, which details a plan to subvert Western civilization. Cruz’s guide on this matter, Frank Gaffney, is the leader of the Center for Security Policy “ a recognized anti-Muslim hate group. Their claims about the memo have been debunked.

The following is a paper written by the Director of the Bridge Initiative, Dr. John L. Esposito. It was originally submitted in 2016 to the House Judiciary Committee in response to a request for further information about the Muslim Brotherhood and the possible consequences of designating the group an FTO:

The Congressional hearing was extraordinarily brief. As two members of the committee pointed out, it completely ignored the usual process of expert testimony from the State Department, intelligence agencies and Middle East and terrorism experts.

The United States’ official policy has been to encourage democratization and reform. For reasons of realpolitik and national interests, the United States maintains friendly relations with several autocratic regimes.

If the US designates the Muslim Brotherhood as an FTO, the signal sent to masses of Muslims is that the United States welcomes autocracy, but not democratization. A controversial review of the Muslim Brotherhood by the UK government, somewhat similar to a requirement under the Republican proposal, could not arrive at evidence of complicity in violence.

The Muslim Brotherhood has long been a strong opponent of oppressive dictatorships and radical Muslim extremists. It led the historic opposition to the regime of Bashar al-Asad’s father in Syria and was the only organized opposition to Qaddafi in Libya. Today, groups associated with the Brotherhood provide support for the Saudi-US supported campaign against the Iranian-backed Houthis in the current conflict in Yemen, as well as opposing the branches of al-Qa’ida and ISIL in that country. Legislation claiming to identify the Muslim Brotherhood as a terrorist organization would deny American policy makers access to an important resource in the war against ISIL.

Putting the Muslim Brotherhood in the same general category as the so-called Islamic State (ISIL) would be a victory for the extremists because it would take away from the United States an important resource in the battle against ISIL. The defeat of the so-called Islamic State is a high priority for the United States. Success in this effort must be multi-dimensional.

Direct military action is important in existing conflicts like those in Syria and Iraq, but the real defeat of ISIL requires the ability to stop the organization’s recruitment of people for their cause from around the world.

This broader effort, like the military effort, requires strong and credible Muslim voices that represent the full spectrum of the global Muslim community. Actions that compete effectively with the ISIL recruitment efforts go beyond the activities of old political establishments. The most effective refutations of ISIL propaganda come from activist groups with religious credibility, like the Muslim Brotherhood, which has long opposed extremist militancy and is itself a target of extremist attacks. Indeed, both Al Qaeda and ISIL have criticized and condemned the Brotherhood’s moderate approach and participation in mainstream and democratic electoral politics rather than advocating the violent revolutionary change in Egypt.

In the twenty-two months after Egypt’s July 2013 coup, there were more than 700 attacks across Egypt compared to 90 attacks in the previous twenty-two months. Human Rights Watch reported a figure of 41,000 political prisoners (mostly members of the Muslim Brotherhood), were tortured. According to Amnesty International, Egypt issued 509 death sentences in 2014, the second highest number in the world.

Consider the August 2013 massacre of 817 civilians at Rabaa Square. The military — according to a major Human Rights Watch investigation — “systematically and deliberately killed largely unarmed protesters on political grounds” in actions that “likely amounted to crimes against humanity”. The report recommended that “senior Egyptian security officials be held accountable” — including Abdel Fatah al-Sisi, Egypt’s then defense minister and new president who had overall responsibility for the army’s role at Rabaa.

The number of young people radicalized by these events is difficult to measure. To the extent that anecdotal evidence, media reports and trends on social media are a reflection of this tendency, it is accurate to state that Egypt has become a breeding ground for radical Islamism. Marc Lynch has argued that, notwithstanding the Muslim Brotherhood’s social conservatism and illiberalism, they performed an important role as a “firewall against extremism.” A politically active Egyptian with a religious identity could find expression in the public sphere by joining the Muslim Brotherhood and participating in electoral politics. Since the coup and the attempt to eradicate the Muslim Brotherhood, this option no longer exists. The two choices that remain for Egyptian youth are: 1) to remain silent and accept the current neo-fascist order, or 2) to contemplate joining a utopian revolutionary political project such as ISIS. There is no third alternative. Tales from Egypt’s notorious prison system confirm this argument.

Mohammad Soltan, an Egyptian-American, was twenty-five years old when he was arrested in the summer of 2013. He spent twenty-one months in jail; during sixteen of these months, Soltan was on a hunger strike. He lost 160 pounds, risking organ failure. When he emerged from prison he could not walk. In a special New York Times profile, he discussed the torture and brutality he faced but also revealed details of the internal political debates among prisoners: several of his cellmates were ISIS supporters.

“They walked around with a victorious air,” he recalled. They would frequently point to supporters of the Muslim Brotherhood and state: “Look, you idiots, your model doesn’t work.” The ISIL supporters would then proceed to “make very simple arguments telling us that the world doesn’t care about [democratic] values and only understands violence.” He also noted that because “of the gravity of the situation [we] were all in, by the time the ISIL guys were finished speaking, everyone, the liberals, the Brotherhood people, would be left completely speechless. When you’re in that type of situation and don’t have many options left, for some people these kinds of ideas start to make sense.”


Relevance to US National Interest

Tunisia represents the one shining prospect for democratization and stability in the Middle East and provides an alternative model to that of Egypt. Tunisia’s Ennahda, the Muslim Brotherhood-inspired movement, is currently the largest political party in the Tunisian parliament. Designating the Muslim Brotherhood as an FTO may have the problematic consequence of limiting US officials’ interaction with arguably the most important prospect for democracy in the Middle East.

Rached Ghannouchi, Ennahda’s leader, has observed that the “only way to truly defeat ISIS is to offer a better product to the millions of young Muslims in the world.” It is called “Muslim democracy.” He noted that most “young people don’t like ISIL”see how many millions flee from it”but they won’t accept life under tyrants either.” This “better product” must be a political system that is democratic, that respects human rights and that gives Islamic values political space.

It is not a coincidence that ISIL emerged and attracted followers after the crushing of the Arab Spring, highlighting the relationship between democratization and violence. John F. Kennedy in 1962 articulated the simplest formulation of this insight in modern politics: “Those who make peaceful revolution impossible will make violent revolution inevitable.”

John L. Esposito is the Director of the Bridge Initiative.