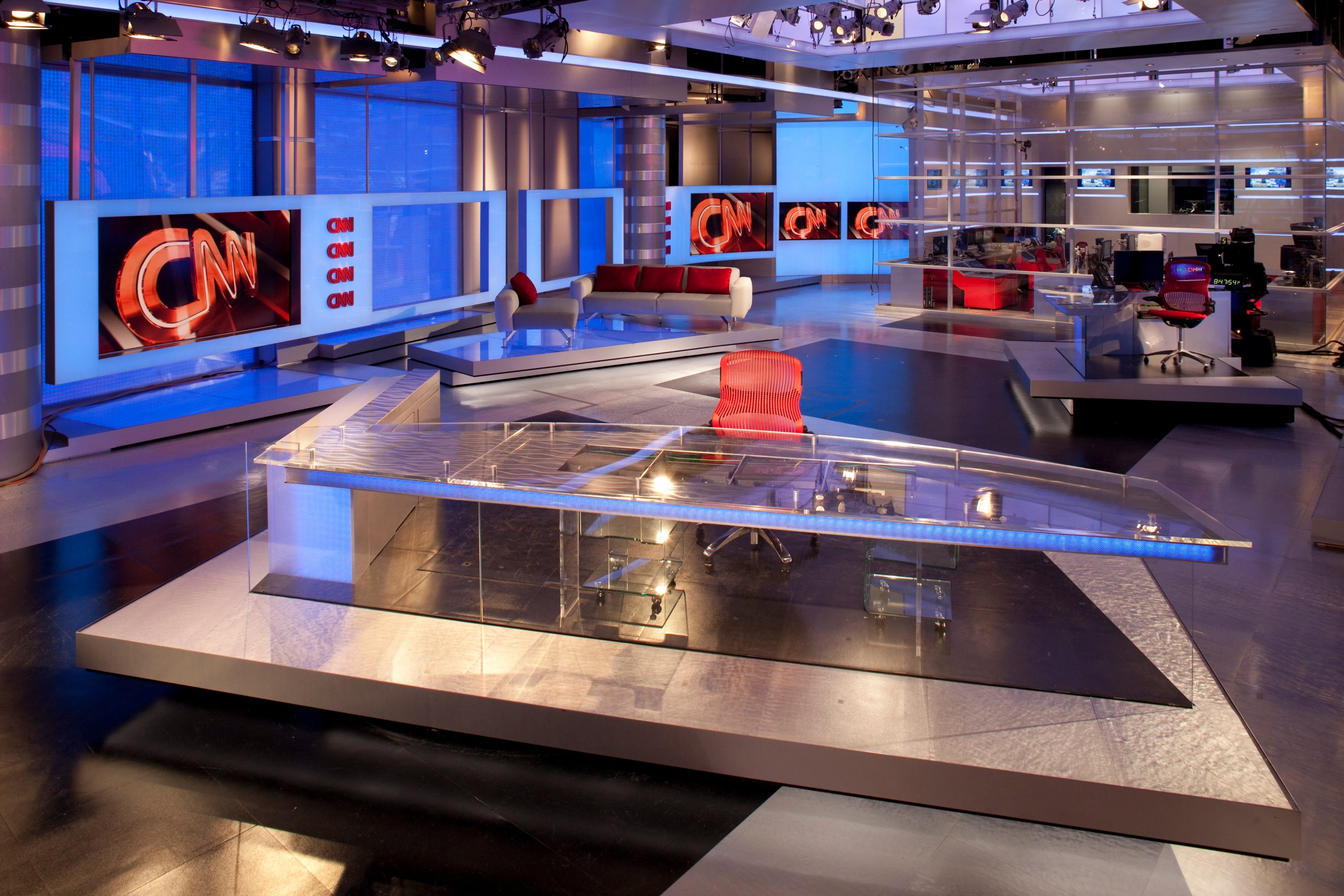 In recent years, many have argued that Western media coverage of Islam has been almost exclusively negative. Numerous studies conducted by MediaTenor, an international research institute led by Roland Schatz, now provide hard data that confirm and elaborate on this commonly-held notion, which before was only bolstered by anecdotal evidence or more limited research.

In the years after 9/11, MediaTenor examined 2.6 million Western news stories from 10 American, British and German outlets, and found that the media’s coverage of Islam has rarely, if ever, been positive. The average tone of coverage, which has always been poor, continued to worsen in the decade after 9/11. Most coverage depicted Islam, Muslims, and Muslim organizations as a source of violence and a security risk, but seldom dealt with the lives of ordinary Muslims. In 2014, negative coverage of Islam reached an all-time high, as ISIS gained a foothold in Iraq and in American news headlines.


Islam Portrayed Differently than Other Religions

According to data MediaTenor collected on “religious protagonists” in 2013 news stories, Christianity, Judaism and other religions received considerable positive coverage in American news, while Islam received virtually none. While mainstream religious leaders like Pope Francis were often the face of Catholicism in the media, fringe extremists like Abu Bakr al-Baghdadi became the face of Islam.

MediaTenor’s research on Muslim “protagonists” also showed a striking absence of Muslim religious leaders in news coverage. Unsurprisingly, lack of mainstream voices in the media correlated with a more negative portrayal of Islam.

Other research, which measured coverage from 2007 to 2013, found that when there were fewer stories about Muslims Americans in the news, the coverage became more negative. In 2010, when Muslim Americans featured more prominently in the news (likely due to the controversy around the so-called “Ground Zero Mosque”), coverage of Islam was slightly more positive. However, as Muslim Americans receded from news coverage in the following years, coverage of Islam became more negative. (Read MediaTenor’s Annual Dialogue Report, and their Powerpoint Slides “Islam in the News 2007-2013” on their website.)