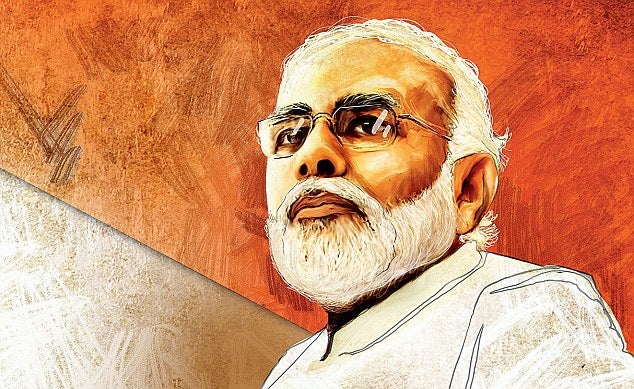 On April 11, India, home to 150 million Muslims, goes to election amidst allegations of state sanctioned Islamophobia, voter suppression, and widespread disinformation. On the ballot is the ruling BJP, running on a platform that intentionally others Muslims, Dalits and minorities within the country.

The evidence against the BJP is overwhelming. In the last few months alone, the Indian government has stripped 4 million, mostly Muslims, of citizenship in Assam, deported Rohingya refugees back to Myanmar, and undertaken state wide disinformation campaigns to stir up support. Far from being isolated incidents during an election year, these policies stem from and are mediated by the re-emergence of Hindu-nationalism that has plagued India for years.

The ruling party favorite to win the April elections is headed by Narendra Modi, an avowed Hindu-nationalist with a troubling history. In 2002, Modi was governor of Gujarat when communal riots resulted in the death of over a thousand Muslims. Reports have repeatedly tied Modi directly to the pogrom. His ties to RSS— the far right Hindu nationalist group that seeks to establish a Hindu state— are well documented.

In 2014, Modi campaigned and won on a platform of Hindu-nationalism that promised to bring about economic growth. Five years later, those promises remain largely unfulfilled, but the BJP chalks it up to the need for more Hindutva, not less. In the intervening years, the government has mainstreamed Hindu nationalism at the federal and local level. Far-right priests have been appointed in leadership positions in key states, draconian “cow-protection” laws have been passed, and multiple cities with Muslim names “saffronized.” 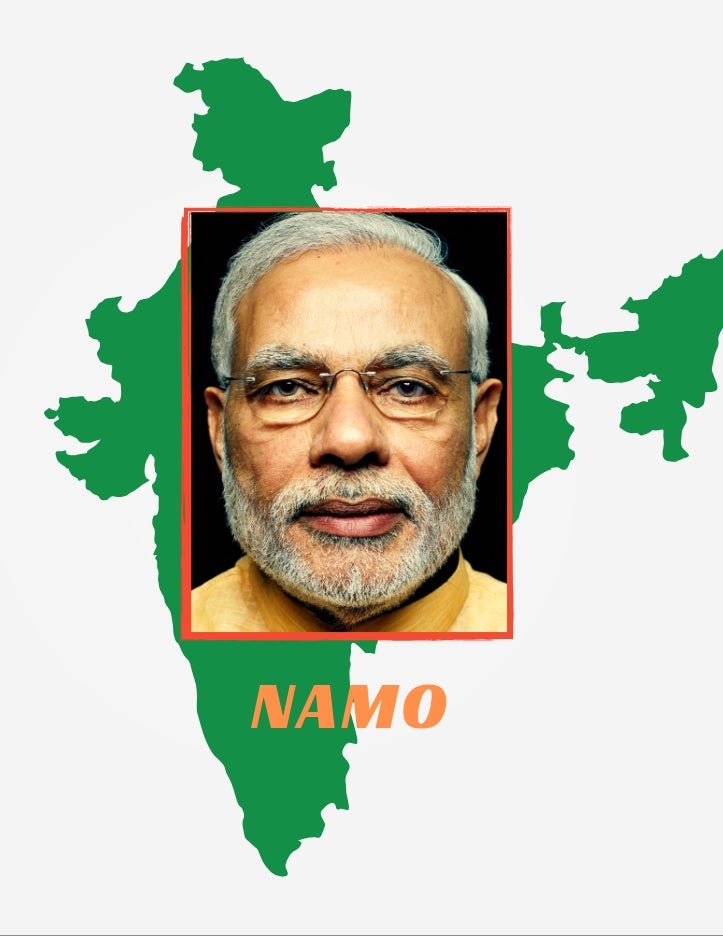 The impact has been dire.


A crime is committed against Dalits in India every fifteen minutes. Since 2017, at least ten Muslims have been publicly lynched in crimes motivated largely by social media rumors. Given India does not officially record religion-based hate crimes, and that unofficial numbers indicate a spike in communal violence during Modi’s tenure, actual numbers might be much higher.

Stats also indicate that Muslims have been consistently underserved by the current political system. The worker-population (the number of employed per one thousand persons) ratio among Muslims in India is the lowest among all religious groups, 33% to 42%, and the illiteracy rate highest: 22.3% compared to the national average of 17%.


In India today, Hindu nationalism isn’t a fringe idea; it is the new political reality. The BJP’s ultimate aim is to reshape national identity to create a India of and for Hindus, even if it means rewriting history.

As the election draws near, NaMo has become the de-facto slogan of the BJP, an ode to the cult of Modi’s personality. The word, interestingly, shares its meaning with a namo. With its roots in Sanskrit, namo harkens to ‘deep devotion’, and can be interpreted as bow.

For minorities in India, the message is clear.