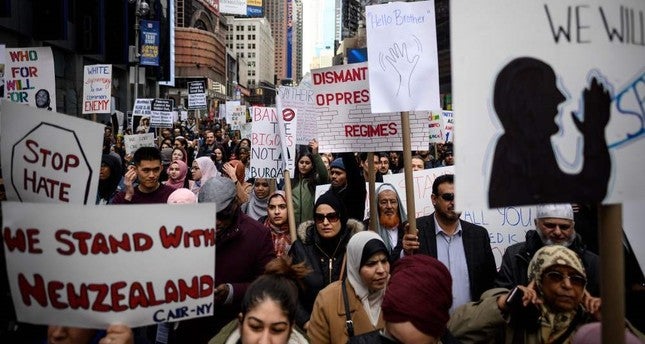 It was Thursday night in Washington, D.C., when I took a cab to my hotel room and read the first news articles about the terrorist attacks in New Zealand. In the fast-moving nature of our time, I simply shared it, not paying greater attention to it. Only on the very next morning, my phone was ringing and emails popped in for interview requests, I realized that something extraordinary must have happened. Having done research on anti-Muslim racism for more than a decade now, I think that I have developed a thick skin. Or in other words: My humanity has suffered under the constant involvement with racist ideologies. Whatever it may be, I felt like many others said they did; there was no surprise. New Zealand’s Prime Minister Jacinda Ardern, along with many others, were rightly shocked; but for somebody who has been following the development of the anti-Muslim discourse that has become quite hegemonic I wasn’t.

When Anders Behring Breivik, the man who killed more than 77 youngsters participating in a social-democratic youth camp, revealed himself to the world with his manifesto, he had shown us that he was not only influenced by radical anti-Muslim writers such as Fjordman, but that he also took his inspiration from mainstream journalists such as Ayan Hirsi Ali and Henryk Broder.

The white supremacist’s manifesto, “The Great Replacement,” is clearly rooted in the New Right’s vocabulary. The Great Replacement is a well-known term used by white supremacist groups in Europe such as the infamous Identitarian Movement. The idea of a replacement refers to the fear of people imagining themselves as a white race to be endangered by “multicultural experiments,” “gender terror” and most important the idea of a creeping “Islamization.” Islamization in the ideology of the radical right among others means that Muslims will demographically take over places dominated by white people. According to the author, this is the most central idea he wants to leave behind for the world: Birthrates must change, he argues in order to secure the demographic survival of white people.

The manifesto mimics the standard ideology of the so-called New Right, the movement to renew the radical right-wing political camp decades after the end of the World War II to renew the movement and help it succeed by modernizing its positions. Their belief-sets are clearly informing this terrorist, when arguing that he doesn’t hate Muslims living in their homelands, but dislikes Muslims on “white soil,” calling them “invaders.” This is the classical radical right’s approach to the question of multiculturalism.

But let us pause here. And let us reflect upon the broader discourse, in which the terrorist has operated. While in the 1980s and 1990s, when the New Right started the renaissance of fascist ideas, these ideas were not welcomed broadly, this has changed in the last two to three decades in many Western countries. High-ranking politicians of leading European countries have declared that multiculturalism was dead. And the idea of “Islamization” has become mainstream. Many politicians and journalists of nominally non-right-wing parties have adopted this term and have thus become complicit in this discourse.

Although politicians from nominal leftist parties are not sharing the same racist idea of a spatial and geographical separation between races, they still share the same assumption that – in most cases the socio-economically quite desperately living – Muslims in Europe do not want to become part of Western societies and are creating their own zones of living. There is little critical discussion here about structural forms of racism that produced socio-economic and educational hierarchies in the first place.

Rather, socio-economic failures in Western societies have been blamed upon its first-hand victims and have then been “Islamized.” The “Muslim figure” was then only invented by the dominant societies right according the famous quote of philosopher Jean-Paul Sartre, who once said, “If the Jew would not exist, the anti-Semite would have invented him,” revealing a central trait in the processes of racialization. 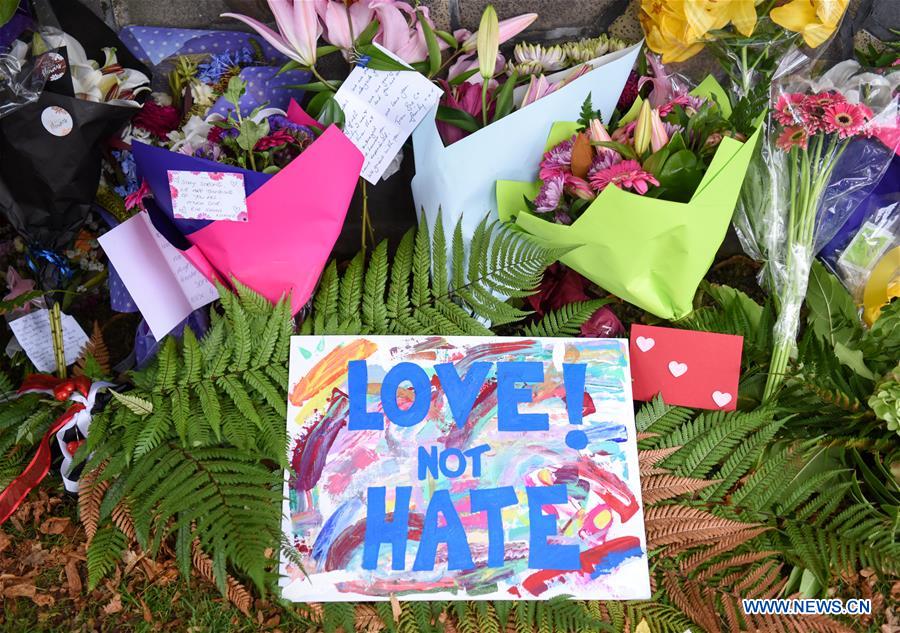 This is the larger picture that we should consider when discussing the atrocities that have just killed 50 people in a place of worship. Instead of portraying this incident as an isolated case of a white supremacist killer, we should raise the question as to how far this act is rooted in an ideology that is present in a much more subtle and cultivated way in the power circles of our societies today.

We should not at all look at this incident as an isolated New Zealand incident, because we know that today, in our Western democracies, Islamophobia has become the mainstream form of racism that is shared by large parts of our societies.

Many political leaders, not only on the fringe radical right, but in the center of power share a dehumanized discourse on Islam and Muslims. Not only do we have today political parties in power who have been promoting exactly this discourse, but we are also facing the situation where this discourse is not challenged, but implicitly reproduced by the liberal and left opposition. From Donald Trump, who publicly said that he thinks “Islam hates us” to the anti-Trump John McCain, who

argued that Barack Obama was not a Muslim, but that he was a “decent man,” this dehumanization has become central to our discourse on Islam.

And this is what has to be challenged if we want this terrorist attack to be a turning point to change for the better and not blame it on an individual who is part of the radical right.