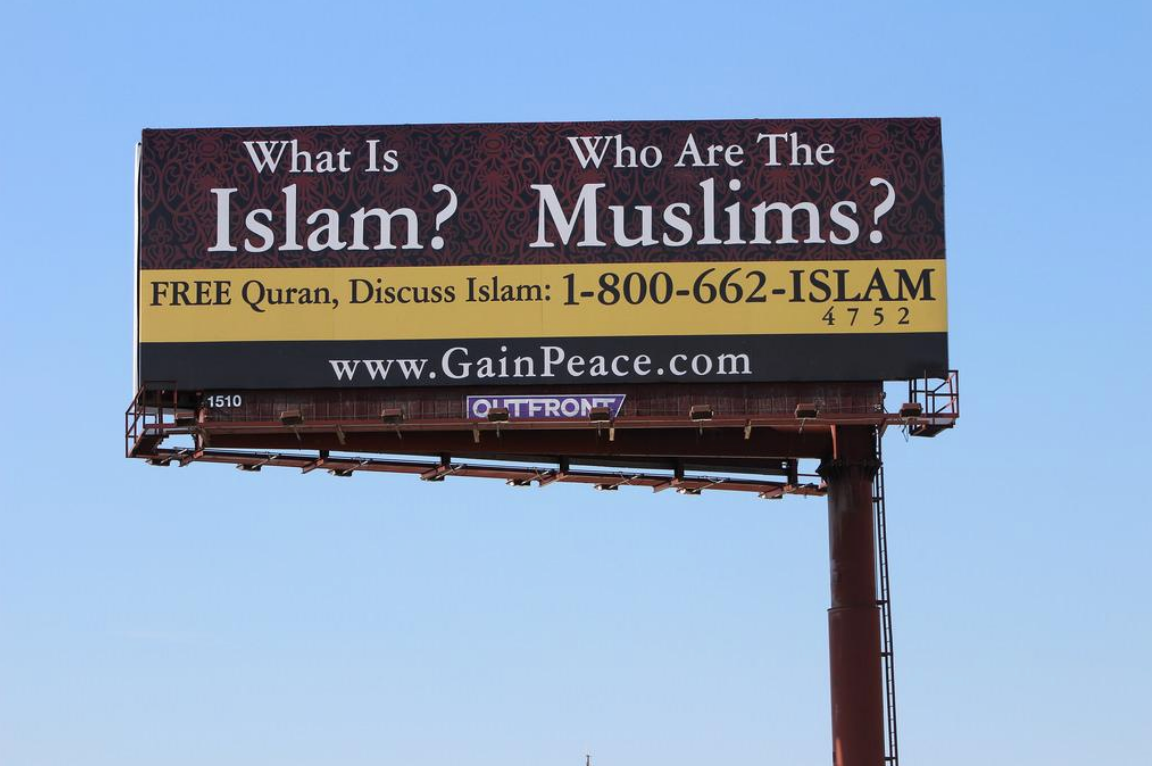 Recently, the Washington Post ran a story on a Christian student who challenged a school history lesson on Islam but lost in court. The high school junior had refused to complete a history lesson on “The Muslim World” arguing that the lesson would have forced her to embrace Islam in conflict with her Christian faith and the Constitution. But the federal appeals court this week disagreed, confirming that First Amendment rights were not violated, since the curriculum did not endorse a particular religion and did not compel the student to profess any belief. Richard Thompson, the attorney, said he would seek review of the three-judge-panel ruling and would even consider going to the Supreme Court. For him, the school’s lesson clearly endorsed Islam and denigrated Christianity. Thompson is also president of the Thomas More Law Center, a Christian, conservative, nonprofit, public interest law firm based in Michigan. It claims to “preserve America’s Judeo-Christian heritage, defend the religious freedom of Christians […] and promote a strong national defense and a free and sovereign United States of America.” Far from being single incidents, this litigation has a longer history.

It is not the first time the Thomas More Law Center has issued a complaint regarding issues that pertain to the Islamic religion. In July 2002, the Thomas More Law Center filed a lawsuit known as Eklund v Byron Union School District again regarding an issue of education about Islam in public schools. Thompson argued that students were being “indoctrinated into the religion of Islam,” while “public schools prohibit Christian students from reading the Bible.” The Supreme Court declined review of the case. Another case was in Olmsted Falls, Ohio, in 2013. The Law Center threatened the City School District into removing what the Center described as an “Islamic proselytizing video” from the 7th grade world history curriculum. The video was a Morgan Spurlock video on Muslims in America. It highlighted a Christian who lived as a Muslim for 30 days with a Muslim family in Dearborn, Michigan. While the school was not convinced by the argument of the Law Center, the school pulled the video after being threatened with costly federal litigation.

These examples show that many Islamophobic actors are dedicated to imposing a white supremacist identity politics that frames white identity as Christian. These attempts counteract the recommendations of numerous experts on Islamophobia, who call for further institutionalizing non-biased education on Islam and the review of school textbooks to address biased representations of Islam in school curricula.

There are similar examples from Europe: On the 1st of September in 2017, the new academic year witnessed the erasure of anti-discrimination objectives in the education program in Polish schools. The right-wing government replaced this principle with the objective of “shaping patriotic and civic attitudes, and national and cultural identity.” The only surviving discussions of Islam in the history curriculum are accounts of war and conflict.

In Greece, where the Eastern Orthodox religion is the official religion, a demonstration was organised in 2018 by theologians, some Orthodox Church figures, the extreme right political party Golden Dawn and other religious groups against the new religious school textbooks which included more information about religions other than Orthodox Christianity, including Islam. These new textbooks were implemented by the new leftist government and fiercely fought by nativist groups. One of the Golden Dawn MPs, Ilias Kassidiaris, tweeted that he was marching “against the new religious textbooks which promote de-Hellenisation and Islamisation”.

Nationalists, conservative patriots and white supremacists are clearly attempting to shape their societies in ways that reject pluralism and reflect longing for an imagined ethnically homogenous community that excludes Muslims and others who do not fit their profile.