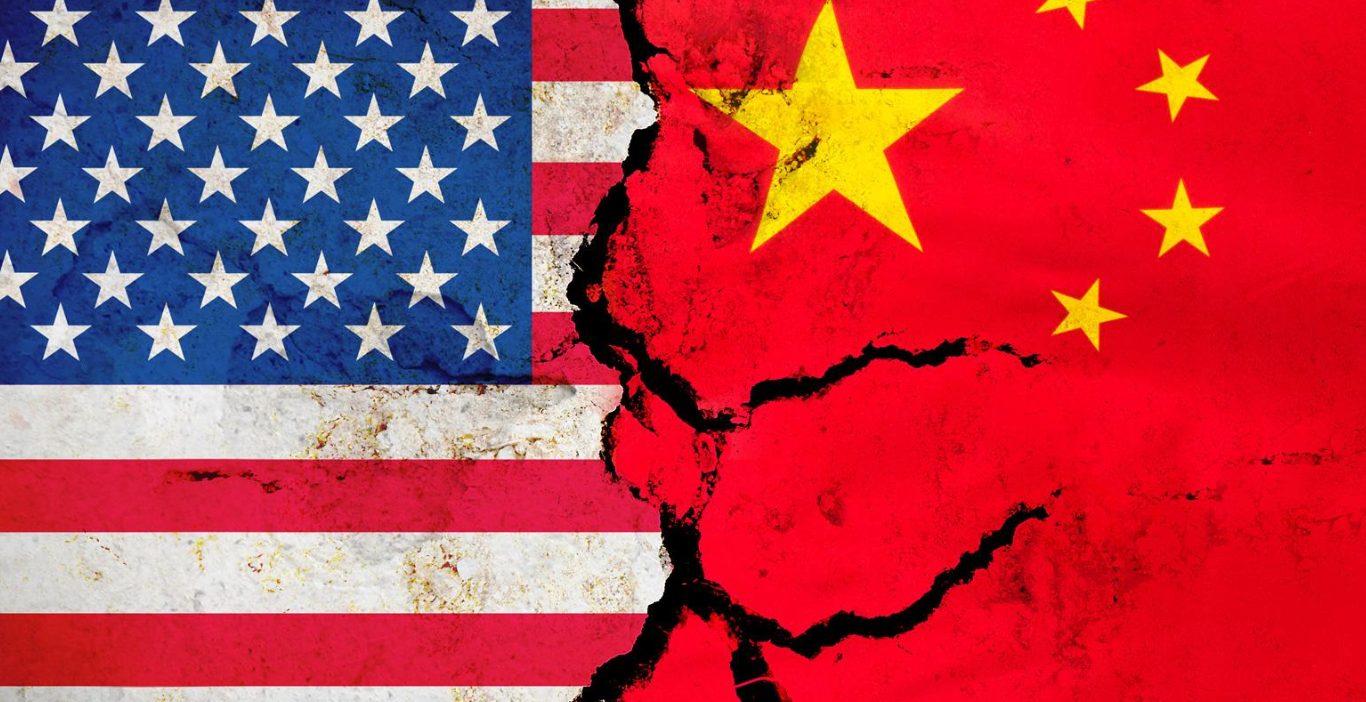 Since the People’s Republic of China increased the repression of Uighur Muslims in late 2016, headlines in Western media have highlighted Chinese authorities’ discriminatory policies against Chinese Muslims in the Western region of Xinjiang. Maya Wang from the Human Rights Watch (HRW) has used the notion of a “Chinese Muslim Ban” as early as September 2018, reporting that authorities were confiscating prayer mats and copies of the Quran to erase Islamic identity from the soil of Xinjiang. Wang came to the conclusion that “the government’s religious restrictions are now so stringent that it has effectively outlawed the practice of Islam.” The Chinese government has framed its policies that restrict freedom of religion as anti-terrorist measures.

In early January 2019, several media outlets reported that China had passed a new law seeking to “sinicize” Islam within the next five years. According to the Global Times, China’s main English-language newspaper, a meeting between Chinese government officials and representatives from eight Islamic associations took place in which both “agreed to guide Islam to be compatible with socialism and implement measures to sinicize the religion.”

Following a meeting of 16 experts and representatives of different religions from the Central Committee of the Communist Party of China, who met in November 2019, a piece of interesting news circulated in global news media. According to the Committee for Ethnic and Religious Affairs of the National Committee of the Chinese People’s Political Consultative Conference, which oversees ethnic and religious matters in China, an order was given to rewrite religious texts to build “a religious system with Chinese characteristics.”

Foundational texts of religions should “reflect socialist values” and should be rewritten so that they do not contain any content that goes against the beliefs of the Communist Party, the committee concluded. Hence, some paragraphs of religious texts would be amended or re-translated. The Committee said there would be a “comprehensive evaluation of the existing religious classics aiming at contents which do not conform to the progress of the times.” The move was met by a harsh response from U.S. Secretary of State Mike Pompeo, who accused the Chinese government of repressing Muslims and other religious minorities.

For close European observers, this Chinese discourse raises red flags. However, in Europe today, an attempt to engineer a “European Islam” on behalf of former colonizers is being undertaken by interior ministries in order to shape the future of Muslim minorities in Western Europe – an effort that is both old and contemporaneous at the same time.

One of the latest attempts within this issue took place in April 2018, when the manifesto “contre le nouvel antisémitisme” – literally translated as against the new anti-Semitism – was signed by some 300 prominent figures, intellectuals and politicians, including former President Nicolas Sarkozy and former Prime Minister Manuel Valls. Part of the argumentation is the claim that the Quran incites violence. The signatories argue “that the verses of the Quran calling for the killing and punishment of Jews, Christians and unbelievers be obsoleted by theological authorities, as were the incoherencies of the Bible and the Catholic anti-Semitism abolished by the Vatican so that no believer can rely on a sacred text to commit a crime. We expect the Islam of France to lead the way.”

Taking a look into the literature of the counterjihad movement, a loose movement comprised of international advocacy groups that dedicates itself to countering an alleged “Islamization of the West,” we can see that the Quran is a central topic. Many leading anti-Muslim bloggers, politicians as well as organizations regularly write on and against the Quran, though with little knowledge.

Most infamous is the right-wing leader Geert Wilders’ proposal to ban the Quran itself, equating it with Adolf Hitler’s “Mein Kampf.” Former Vice-Chancellor and leader of the right-wing Freedom Party (FPÖ) Heinz-Christian Strache posted an alleged quotation from Voltaire on Facebook, saying: “The Quran teaches fear, hate, despite toward others and killing as a legitimate means to spread and preserve the Satanic teaching. It badmouths women, separates people into classes and again and again calls for blood.” Right-wing extremist Vlaams Blok Belgian leader Filip de Winter called the Quran “a license to kill non-believers.”

And indeed, there is an even more sophisticated approach by one of the main counterjihad movement organizations, the Viennese Association of Academics (Wiener Akademikerbund). Back in 2008, this association published 15 demands for Muslims in Austria. The first was to argue that a certified translation of the Quran is needed, in order to really know what Muslims believe. Another demand argued that Muslims who enter public service must “distance themselves from verses of the Quran, which forbid the subordination under directives of ‘infidel’ officials and judgments of ‘infidel’ judges in written form.”

Another demand argued for the same in regard to religious education. Teachers of religious education have to “distance themselves from those verses that propagate the disadvantage of women, corporal punishment, and violence against believers of other faiths.” These demands clearly reveal the direction and the ultimate aim of these groups, which are based on the assumption that Islam itself is a cruel religion. Because of the teachings found in the Quran, they say Muslims have to distance themselves from their fundamental source.

But it is not only about a debate on the scripture. In the end, these demands would allow the state bureaucracy to regulate Muslim life by defining what Islam should look like, allowing the state to interfere in the interpretation of the Quran and thus of Islam and to regulate Muslims’ lives by defining the rules of entry into “civil life.”

War on the threat, or the opposite?

This is where the Chinese and the Western anti-Muslim approaches meet. Sure, the political frameworks are quite different. Within the Chinese context of a totalitarian political system, we are dealing with a government with an iron fist, which moves with ease to put its order into practice.In the Western European cases, we are dealing with initiatives and political claims by the people who are shaping the politics of their countries to a greater or lesser degree. But what unites the Chinese and the Western European approaches is the agenda of minimizing the religious freedom of religious minorities based on the assumption that it poses a threat to social cohesion and to the power structures.