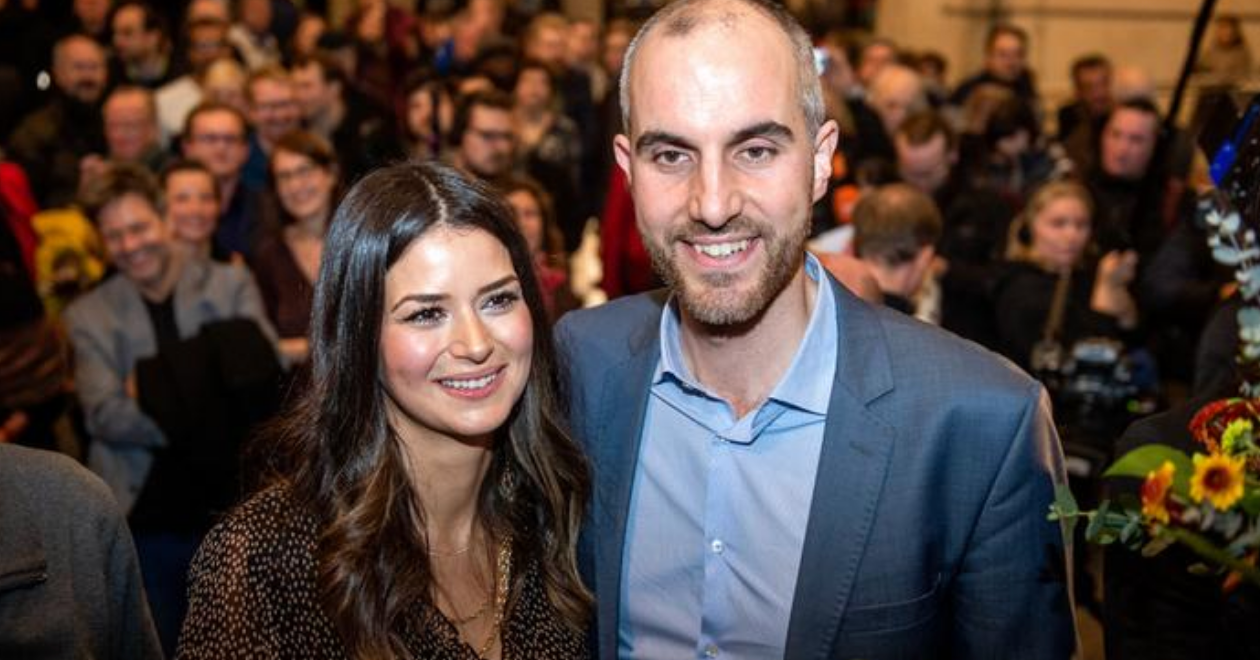 It was great news for the large minority of Germans with a Turkish background. Belit Onay was just elected as the first mayor of a big city, Hannover. He had ran for the Green Party against the Christian Democratic Union and slightly won with 52.9 percent. For many young Turks, it opens a gleam of hope on the horizon of a society, where the Turkish/Muslim identity has been the main target for racial discrimination for a long time.

Another less optimistic case recently happened in Southern Germany, Bavaria. In a small town with only around 3.500 inhabitants, Şener Şahin ran for the position of mayor. He did not belong to the much more pluralist and socially progressive Greens, but to the Christian Social Union, the CSU, which is in coalition with its sister-party, the conservative governing party of Angela Merkel, the CDU. But Mr. Şahin did not fit the ideal image of a mayor for the rest of the local branch of his CSU.

Şahin has a Christian wife with Catholics and Protestants in his wider family. During Christmas, it is told, he goes to church. But his fellows did not want to have a Muslim become major. For them, only a Christian can run for a position for the Christian Social Union, the third-largest party in Germany and certainly the dominant party in Bavaria, where it has been in government most of the time since its inception in 1945.

These discussions are not new in the Christian Union parties. In 2018, a Catholic hardliner, MP Veronika Bellmann from the CDU had argued that there was no place for Muslims in her political party. As a representator for the right-wing faction within her conservative party, she argued that Muslims “today present themselves secular and tomorrow they present themselves strictly religious” thus constructing an inescapable eternal Muslim identity. But the party soon reacted and declared that everybody is welcome in the CDU. Also, the CSU declared that as long as people share the Christian values of the party, no matter what their personal beliefs were. Mr. Şener Şahin answered quite pragmatically, saying: “When people say they are not ready to have a Muslim mayor, that’s fine with me.”

Şahin stepped back, although the general secretary of the CSU, Markus Blume, asked him to stay. But Mr. Şahin refused, seeing not enough support for him.

The message remains: If you are Muslim, no matter how little visibility you have, you are a problem. A white-skinned man of Turkish origin, going to church, speaking fluid German, creating jobs for the community, playing soccer in the local club. All of these traits that are usually taken to racialize and otherize Muslims would not make him acceptable for his party peers. Şener Şahin thus becomes a reminder that racism always works with an imagination as the basis for otherization. Beyond this, it will also serve as a lesson to the many young Muslims, who are engaged in changing the injustices in their German society, no matter how different the answers will be, from assimilation to the creation of new parties.