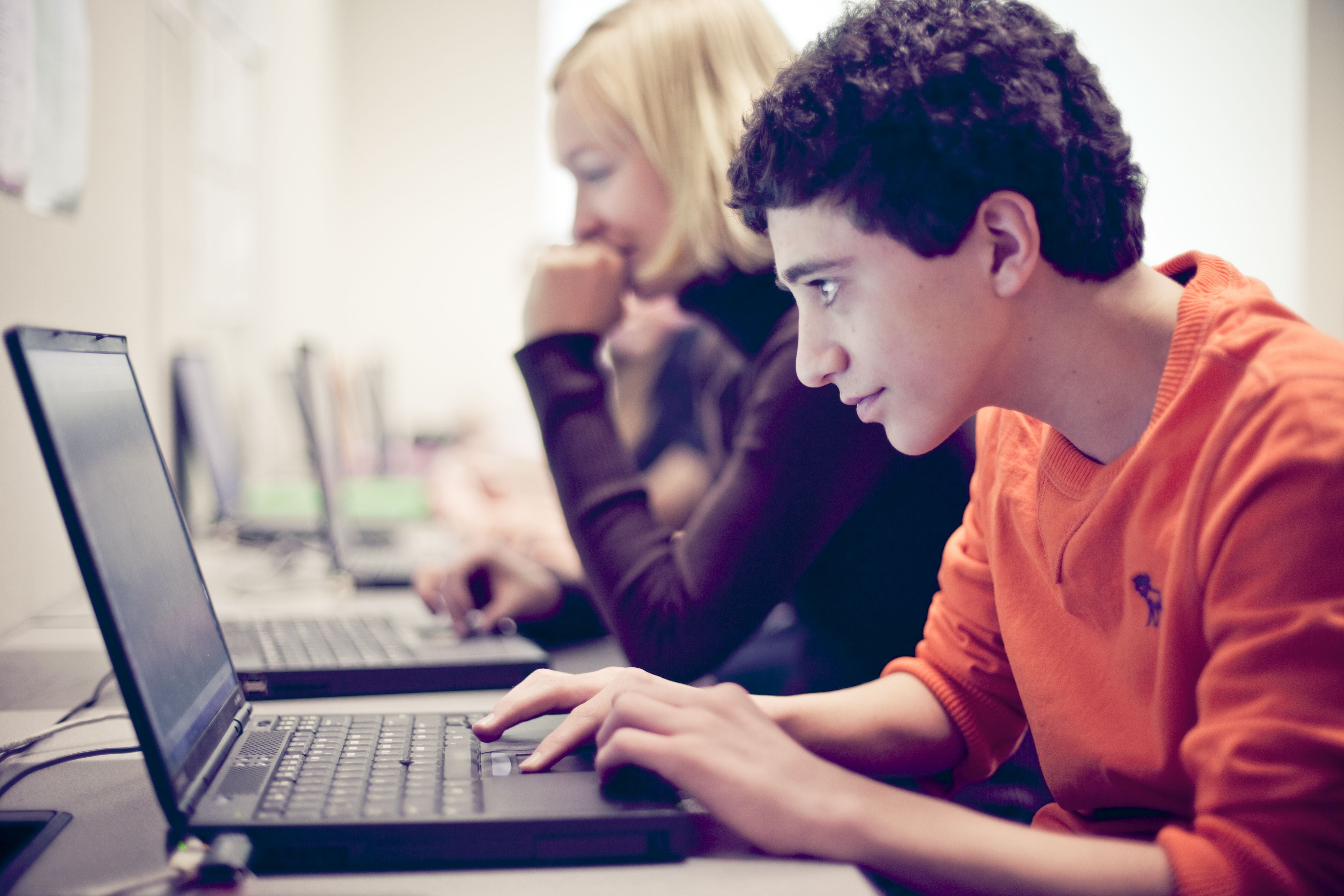 Earlier this year, we wrote about controversial efforts being made in the UK to “prevent people from being drawn into terrorism,” even primary school students. In May, school children in districts with higher-than-average Muslim populations were asked to complete a survey that asked them to respond to statements like this: “If a student was making fun of my race or religion, I would try to make them stop, even if it required hurting them.” Numerous computer programs have also been created to help British teachers fulfill their new legal requirement to monitor their students for “extremism.” These programs, like one called Impero, monitor pupils’ Internet searches online, noting searches for particular Muslim figures and “radicalisation” keywords like “Islamism,” “apostate,” “jihobbyist,” and “YODO” (You Only Die Once).

Despite the backlash against these programs, which, critics have noted, focus particularly on Muslim communities as the source of violence and extremism, the FBI plans to roll out similar measures in American classrooms. Created to help teachers and other students watch out for youth radicalization, the website, called “Don’t Be a Puppet,” is intended to be used in social studies classes. Though anticipated for release on Monday, November 2, the FBI delayed its launch after meeting with Muslim and Arab leaders last month, many of whom expressed concerns. The agency has released little information about the website, but attendees who were walked through it spoke with journalists.

Laurie Goodstein of the New York Times described how the game “leads the viewer through a series of games and tips intended to teach students how to identify someone who may be falling prey to radical extremists. With each successful answer, scissors cut a puppet’s string, until the puppet is free.” Goodstein notes that the students were asked to identify the types of social media activities that “should raise alarm.”


“Among the choices were a person posting about a plan to attend a political event, or someone with an Arabic name posting about going on “a mission’ overseas. The correct answer was the posting with the Arabic name,” she described.

It was questions like this that particularly concerned the leaders in attendance.

During the meeting about the Puppet website, the FBI also explained its intention to create “Shared Responsibility Committees“ made up of Muslims and Arab community members and law enforcement officials who would look into the specific cases of concerning Muslim youth.

As critics expressed, these programs could result (directly or not) in the religious profiling of Muslim students by teachers and law enforcement, and could also foster a climate of mistrust between students and authority figures, who would serve as de facto informants. Leaders cited the arrest of Ahmed Mohamed, a 14-year-old who brought a homemade clock to school, as evidence for potential harm that could result from this initiative.

These efforts could also contribute to bullying and stigmatization of Muslim students (and those perceived to be Muslim, like Sikhs), who already experience harassment at a higher rate than other youth according to some studies.

Arjun Sethi, a director at the Sikh Coalition and an adjunct professor at the Georgetown University Law Center, also noted that the FBI’s focus on Muslim extremism in particular ignores other issues that affect Americans’ safety to a greater extent, like gun violence. His remark highlights what this FBI initiative seems to leave out in its new programs: that extremism can take many forms and exhibit itself in many communities. Some months back the FBI wrote a bulletin about the threat of anti-government militia groups, which have assembled outside mosques and plotted worse against American Muslims. An internal Bureau intelligence report concluded in its 2013 assessment that threats to U.S. national security stem from anti-government militia groups, white supremacy movements, and other “sovereign citizen” nationalists. More recently, a Homeland Security report, produced in coordination with the FBI, suggested that the threat of domestic terrorism is equal to, and in some cases greater than, that posed by foreign terrorist groups like ISIS.

Though “extremism” and “radicalization” are words that are most often used within the context of discussions of Muslims’ activities, the reality of domestic gun violence and the rise of white, anti-government armed groups should push us not only to expand our understanding of these words, but also to broaden our response at the law enforcement and policy levels.