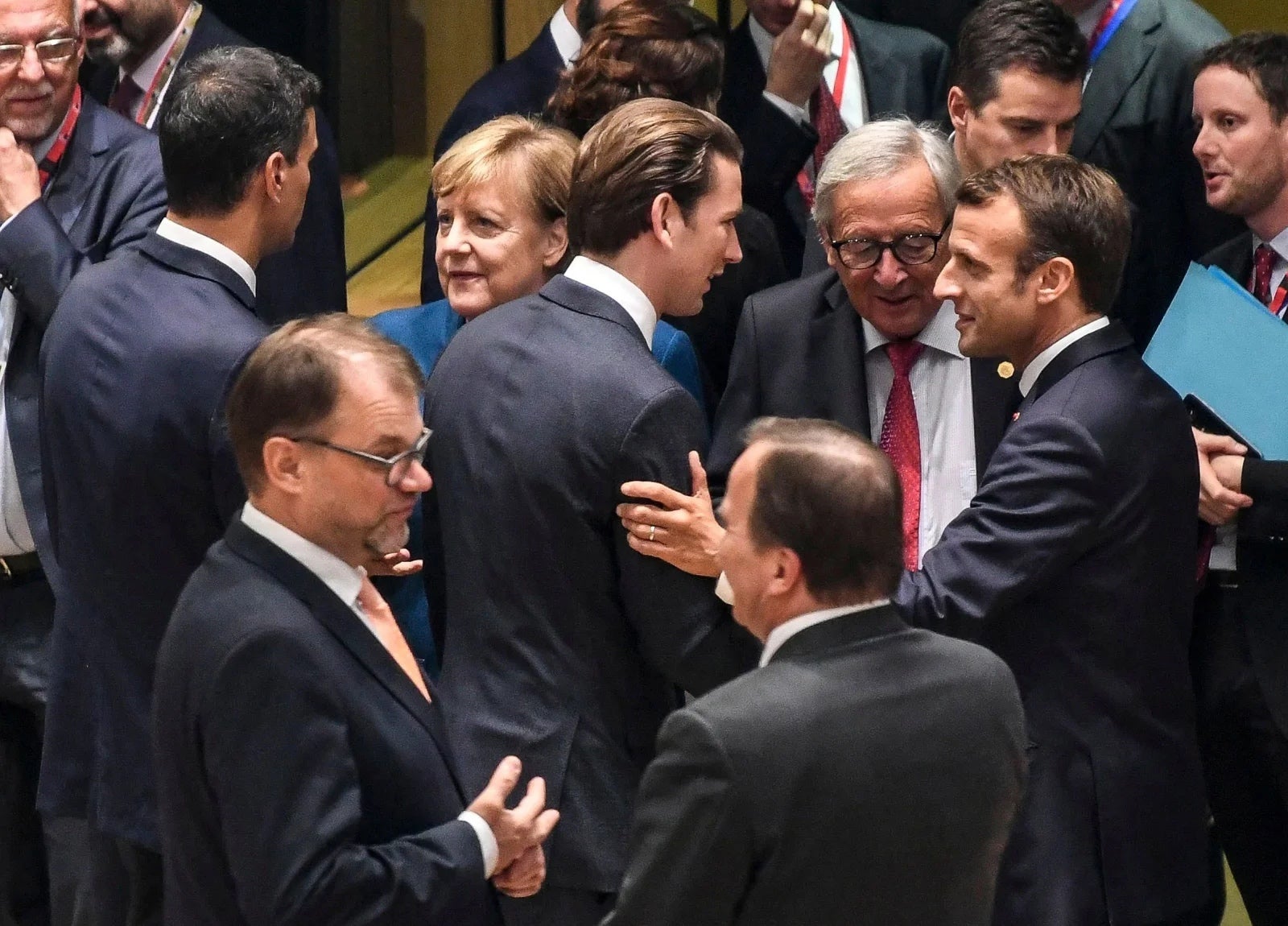 This article by Bridge Initiative Senior Research Fellow Farid Hafez was published in the French Cultural Studies journal on November 9, 2022.

This article discusses the emergence of a discourse on ‘political Islam’ in the policy circles of European elites. It interprets this discourse on one hand as a manifestation of the further criminalization of Muslimness emanating from programs of countering ‘extremism’ and deradicalizing Muslim youth in the wake of the global war on terror. More specifically, the discourse on ‘political Islam’ is seen as an extension of countering violent extremism projects to counter an alleged non-violent ‘extremism.’

The article discusses three cases: Austria, Germany, and France to analyze what the fight against ‘political Islam’ (in Austria), ‘legalistic Islamism’ (in Germany), and ‘Islamist separatism’ (in France) respectively mean. These terminologies are analyzed as ‘empty signifiers’ and (Foucauldian) dispositifs that are used deliberately to legitimize state interventions to shape their respective societies. It is argued that the main shared idea is not that Muslims break the law or commit violence. Rather, the argument is that Muslims use the law to subvert their European nation-states. This aims at excluding Muslims from political life and not allowing them to shape the future of these countries. A simultaneous effort is the nurturing of an unpolitical, submissive Muslim that does not question hegemonial power structures, a project which is pursued by creating a domesticated or ‘national Islam.’

The article discusses these three terminologies’ similarities and differences in the respective countries. In sum, the apparatus of ‘political Islam’ is interpreted as a means to 1) push back or exclude Muslims from the public sphere; 2) crackdown on organized Muslims; and 3) silence critical voices to these policies.