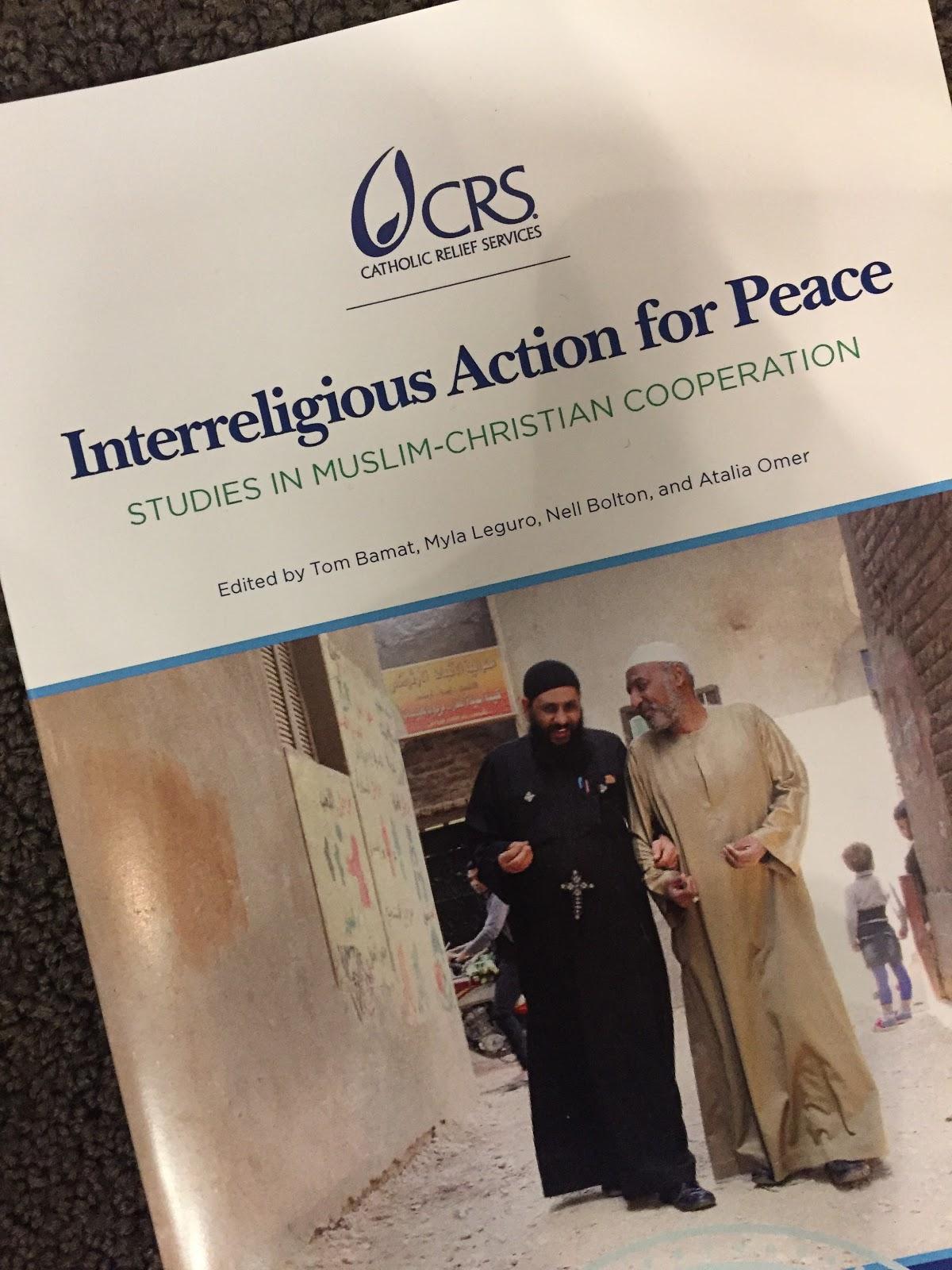 On April 26, 2017, Catholic Relief Services released a book examining Muslim-Christian peacemaking around the world. The publication looks at case studies from six countries including Serbia, Kenya, Egypt, and Philippines. Introducing the panel discussion at the event for the release of the book, Dr. Tom Bamat reminded attendees that Muslim-Christian relations have not simply been defined by conflict, but also by cooperation. In a number of the contexts examined in the book, Muslims and Christians have positive relationships and regularly interact in their daily lives; they don’t perceive themselves as separate communities. Dr. Atalia Omer and Dr. Ayse Kadayifci-Orellana both highlighted the ways that Islamophobia and Orientalism often figure into discussions of ‘religion and peacemaking’ or ‘religion and violence’ in Washington, D.C. They also questioned the notion that religion alone is the source of conflict or peace. All the panelists, including Andreas Hipple, emphasized the importance of broadening perceptions of religious leadership to include young people and women in peacebuilding efforts.