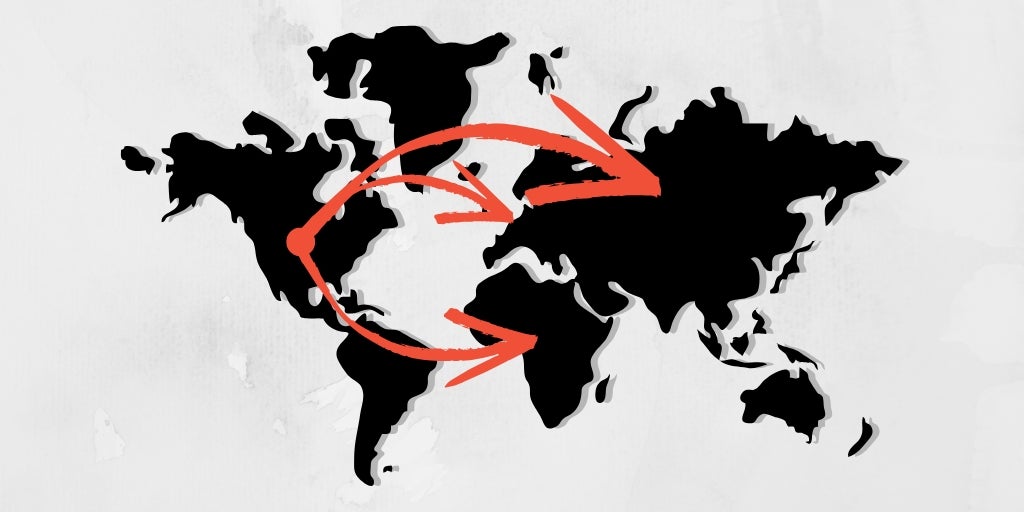 In 2015, the Obama administration hosted its first Countering Violent Extremism (CVE) Summit, which brought together local, federal, and international leaders to discuss “concrete steps” to take to “develop community-oriented approaches to counter hateful extremist ideologies that radicalize, recruit or incite to violence.” Domestically, this summit resulted in the establishment of new roles in the government (full-time CVE coordinator, CVE task force, etc.) along with millions of dollars earmarked in CVE grants. For example, the Department of Homeland Security (DHS) provided $10 million in federal grants for Fiscal Year 2016 to support “programs, projects, and activities that prevent recruitment or radicalization to violence by interrupting those efforts, building community-level resilience to them, and identifying the early signs of radicalization to violence and providing appropriate interventions through civic organizations, law enforcement or other entities.”

Although purportedly designed in the interests of national security, CVE programs threaten the civil rights of U.S. citizens and disproportionately target minority communities in the U.S., especially Muslims. While it is often presented as a strategy to tackle all forms of “extremism,” CVE in practice indicates that it views Muslims as particularly susceptible/vulnerable to “extremism.” CVE has been criticized by human rights groups, civil rights groups, and community-led organizations for stigmatizing and criminalizing Muslim communities.

There is no universal agreement as to what the drivers of “violent extremism” are and CVE programs and strategies are often based on a highly contested and flawed methodology that claims that Muslims are particularly vulnerable or predisposed to commit acts of violence due to their religious beliefs. Counterterrorism expert Marc Sageman has noted that “despite decades of research, however, we still do not know what leads people to engage in political violence.” Often proponents of CVE programs themselves acknowledge that there is no profile of a “pre-terrorist” but instrumentalize Islamophobic beliefs by targeting Muslims specifically, casting them as inherently suspect. 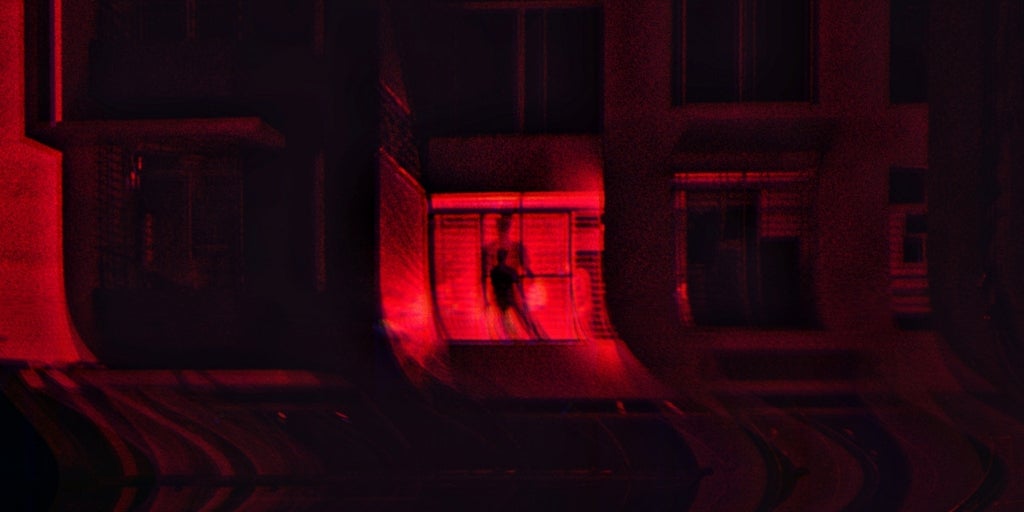 A 2018 analysis by the Brennan Center for Justice found that “despite the prevalence of high-profile mass killings by white perpetrators, Muslims and other minority groups are explicitly targeted in 85 percent” of the DHS grants mentioned above. Under the Obama administration, the grants were initially allocated to 31 recipients, including local governments, universities, and nonprofit organizations. Even then, however, the Brennan Center noted that “non-profit groups providing services to communities and individuals, groups focusing on Muslims were awarded approximately 80 percent of the funding.” Under the Trump administration, the funds were frozen and a revised list of 26 recipients was issued. A stark difference from the original list of grantees was that several organizations focused on “right-wing and white supremacist violence” were removed. This occurred in the same year that data from the Anti-Defamation League (ADL) found that perpetrators of “extremist violence” in the U.S. all had links to white nationalist groups. Scholars have noted that “hate crimes have risen alongside the global spread of white nationalism,” which is being exported from the U.S.A.

Much has been written about domestic CVE programs, although a lack of transparency still impacts the public’s full understanding of the influence of such programs. In contrast, international CVE largely remains unexamined by scholars and activists.

In 2016, CVE was established as an objective in the U.S.’s foreign policy as the Department of State (DoS) and USAID created its own Joint Strategy on CVE.  The Joint Strategy outlined four focus areas: research to address the root causes of “radicalization,” prevention, intervention, and rehabilitation/reintegration. Following the strategy, DoS tasked the Bureau of Counterterrorism and Countering Violent Extremism (CT) to lead the department on CVE issues. The Bureau was responsible for focusing on “counterterrorism’s preventative aspects, addressing the root causes of extremism through building awareness, countering extremist narratives, and emphasizing community-led interventions.”

In 2019, the Office of the Inspector General (OIG) of the Department of State (DoS) published the findings of an audit of the DoS’s implementation of policies intended to Counter Violent Extremism. The findings indicate that there is a lack of transparency and consensus when it comes to identifying what CVE is and how to measure the impact of CVE programming.

The audit found that between FY2015 and FY2017 the State Department along with USAID reported spending “almost $497 million on CVE programs and projects. Within the Department, bureaus and missions currently provide grants and cooperative agreements to implement CVE programs and projects in 41 countries and locations.” The OIG selected for review 12 grants and cooperative agreements valued at approximately $14.4 million that the bureaus reported as CVE awards.

An alarming finding by the OIG was that the DoS, the bureaus, and missions all have their own independent CVE strategies that are, in theory, meant to align with the Department’s strategy when it comes to goals and objectives. However, the OIG report reveals that such an alignment does not exist, thus making it difficult to “fully evaluate whether the foreign policy outcome for CVE was effective.” There appears to be no unified agreed-upon definition of what constitutes a CVE program or project.

Further, the audit determined that 5 of 12 (42 percent) CVE grants and cooperative agreements reviewed either did not align with or support the Department’s CVE goals and objectives. Additionally, 3 of 12 (25%) did not clearly identify a population segment or geographic region susceptible to violent extremism. One of the grants examined by the OIG was for the production of children’s educational television in Afghanistan. The grant failed to “explain how it determined that Afghan children were a population segment susceptible to violent extremism.” Additionally, “the goals and objectives for 6 of 12 (50 percent) awards did not explicitly identify a driver of violent extremism on the basis of an assessment or analysis of drivers affecting the geographic region or population.”

Millions of dollars (both domestically and internationally) are being poured into this growing CVE industry and yet there is still no established way in determining the success/failures of such initiatives. The failure in the alignment of strategy, goals, and initiatives hinders the Department’s ability to measure/evaluate the results of such programming. CVE is based on a flawed methodology, there is no profile of a “pre-terrorist,” there are no provable “indicators” of radicalization/extremism, there is no agreed-upon definition as to what “extremism,” “radicalization,” and “terrorism” entails, and there is a general failure at all levels of the government to be transparent in its CVE programming. The 2019 audit only adds to the list of growing evidence highlighting the flawed and problematic nature of CVE initiatives and further supports calls from human rights groups (i.e. United Nations), experts and academics (i.e. Arun Kundnani and Marc Sageman), and community organizations (i.e. Council on American-Islamic Relations and Jewish Voice for Peace) that such flawed and ineffective programming must be dismantled.

The Countering Violent Extremism (CVE) programs are based on false premises that end up targeting American Muslims and stigmatizing the community as inherently suspect. read the complete article

The Clarion Project Has a “Preventing Violent Extremism” Program

On December 18, 2018, the Clarion Project, an organization with a long history of promoting anti-Muslim misinformation and conspiracy theories, published an article titled, “PVE vs CVE — What’s the Difference?” The piece, authored by... read the complete article