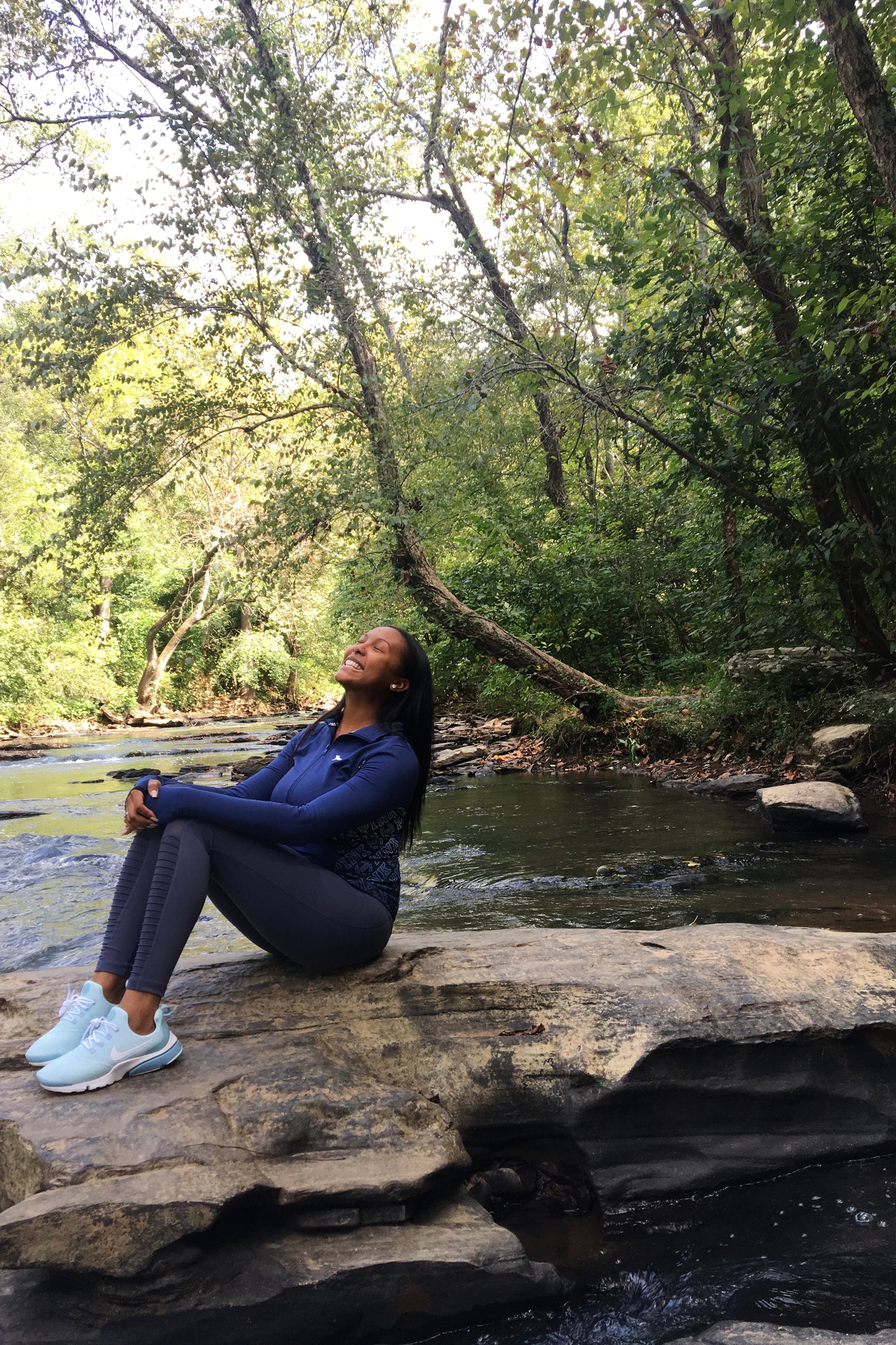 The travel ban is referred to as the Muslim Ban because of the countries it affects: majority Muslim countries. I think for someone to have a thorough opinion, the opposition to one’s ideas should be considered. Yes I do understand that our president believes this is in the best interest of the USA and its fight against terrorism and specifically ISIS, however when you generalize the good which is the majority along with the bad and penalize everyone, humanity can not advance itself. History tells us this. As a Black Muslim Woman, I whole-heartedly protest the travel-ban. This is not a biased proposition. It is a humanitarian one.