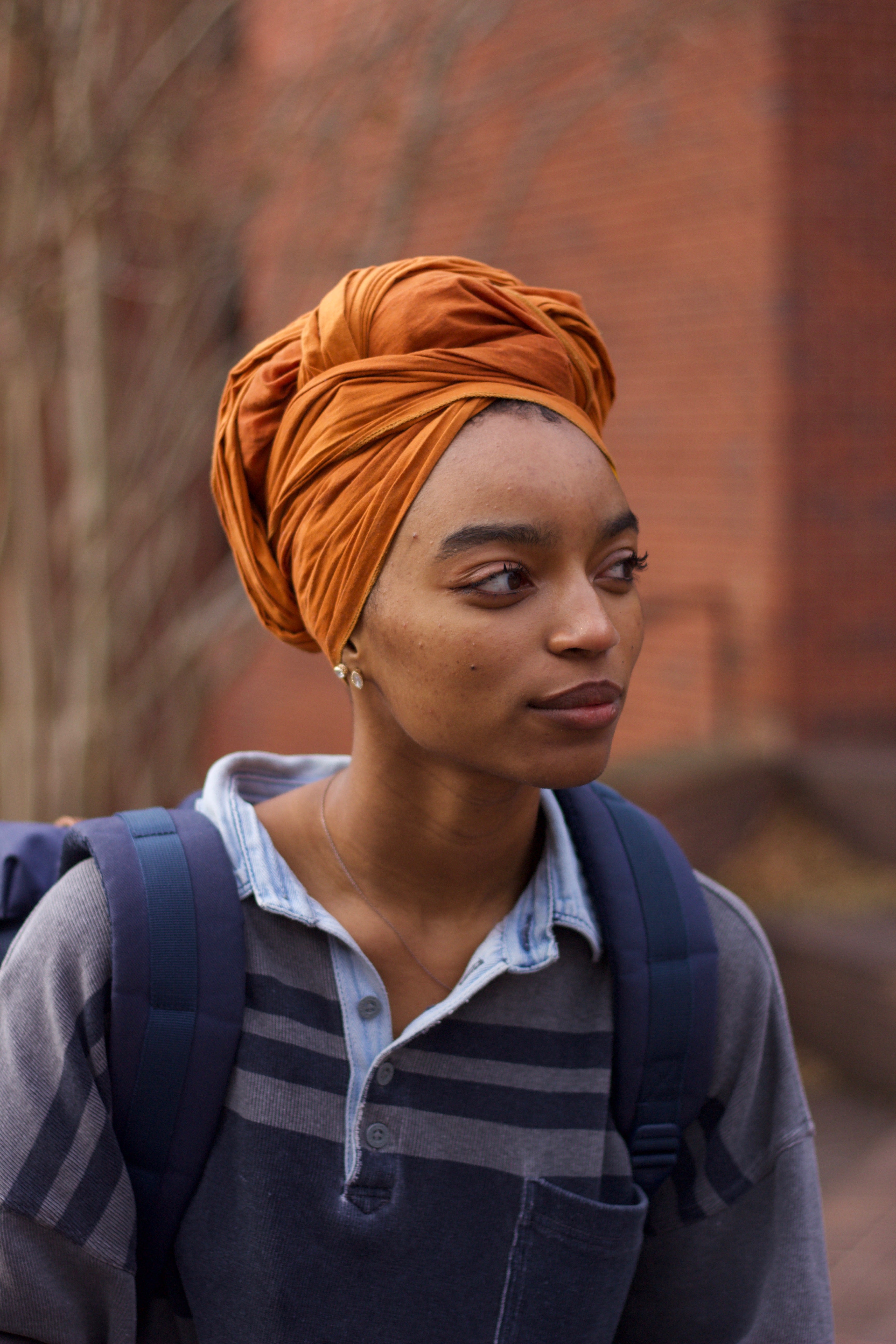 Honestly, when I first heard Donald Trump propose the Muslim Ban, I thought it was really ridiculous. I’m from Oklahoma so I’m used to hearing pretty ridiculous things. It’s a really red state but it seemed like even the people from where I’m from were all in agreement that it was one of the most ridiculous things that man had said at that time. But the Muslim ban does more than just reflect the ignorance and ridiculousness of Donald Trump, it reflects the ridiculous amount of Islamophobia that is so pervasive in our country. I think for me, it really opened my eyes to my privilege in being able to be oblivious about it for so long. Now it’s more apparent to me that people who are Muslim in America had to really face the Islamophobia that has been ubiquitous here for such a long time. SUCH a long time. And now everyone is just now seeing how huge it is due to the fact that it actually made its way to the Supreme Court. The fact that no one cares except for the people who it affects or the people who have someone in their lives who it affects and I just… I don’t know. I don’t really believe it. And I think that’s a privilege too, to be in disbelief. And that doesn’t help anyone. All of the philosophical parts about like ‘How could this happen? How could people say these things? How could this hatred be empowered?’ All of those things have already been established. It’s already a truth. If you don’t want to see it, it’s because you’re closing your eyes. Now, I’m trying to force myself from a state of disbelief into a state of action.